HAMILTON: Promising India batsman Shubman Gill insists he is not competing with fellow young gun Prithvi Shaw for the opener's slot in the first Test against New Zealand but if he does get the opportunity, he will not "let it go waste".

With a double hundred and a century against New Zealand 'A' here, Gill has made everyone take notice despite Shaw being firmly back in the mix for the upcoming two-match series starting in Wellington from February 21.

"Obviously, our careers started at the same time but there is no fight as such," Gill said on Thursday when ... 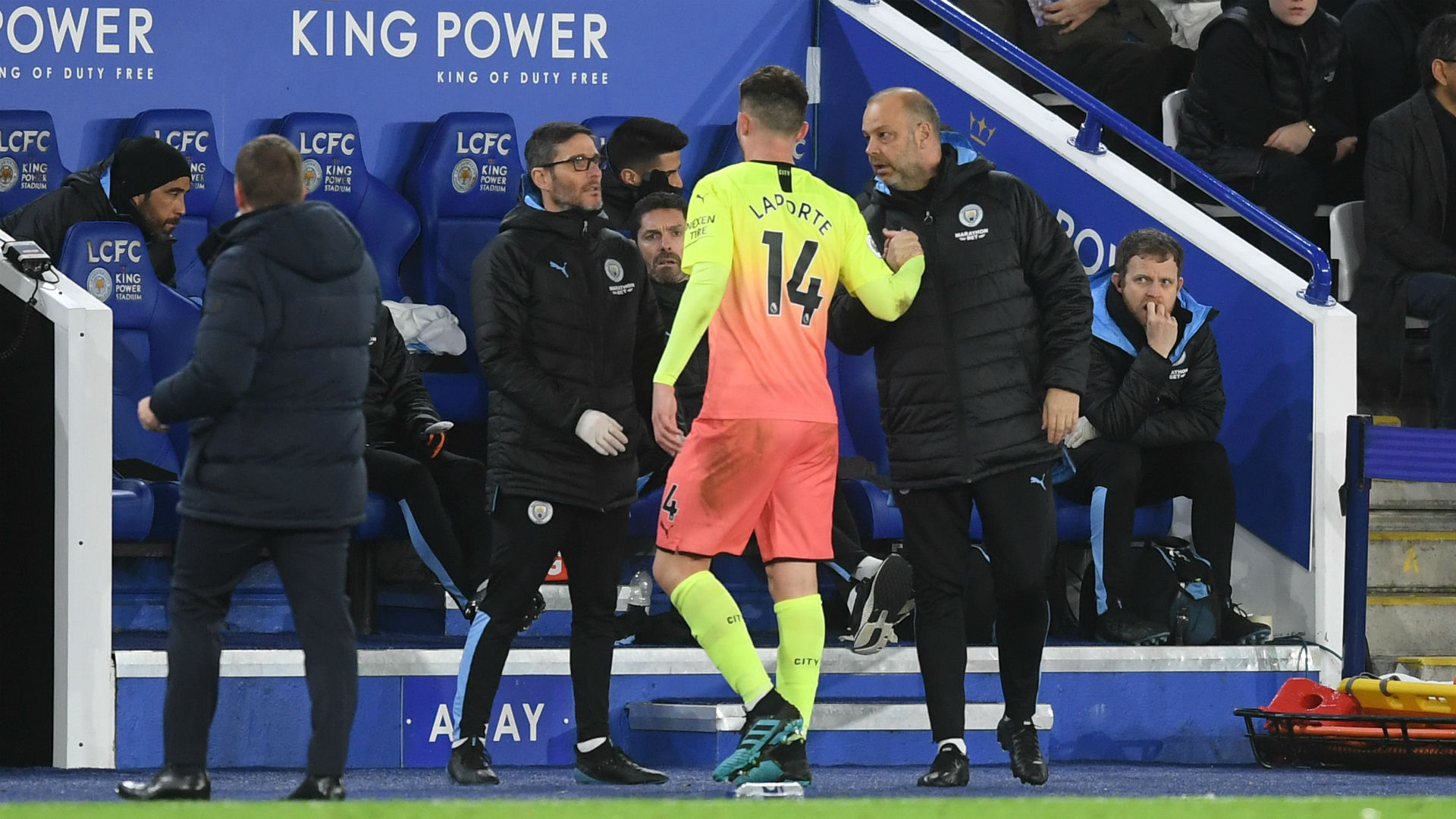 The defender had been missing for five months with a knee injury, but the 1-0 victory over Leicester was the third clean sheet since his return Aymeric Laporte has played ...