IPL 2020: Can Delhi Capitals break their title jinx in the UAE this time? | Cricket News 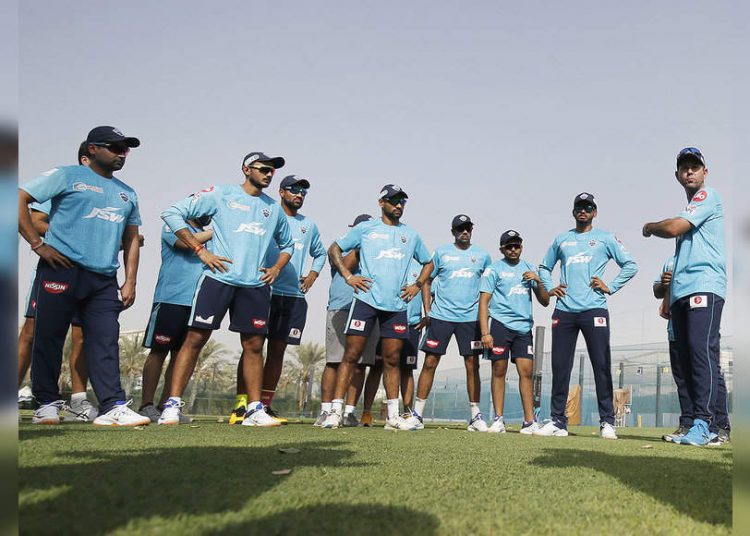 NEW DELHI: Delhi Capitals (earlier known as Delhi Daredevils) have not really been a force to reckon with in the Indian Premier League, despite having world class cricketers in their ranks over the years. The Delhi outfit is the only team in the tournament who haven’t made a final appearance yet.
RECORD SO FAR
The franchise’s decision to change the name of the team last season to Delhi Capitals also brought some change in fortunes, as they made their way to the knockout phase after a seven-year hiatus before losing to Chennai Super Kings in the Qualifier 2.
Before that they finished 6th in the 2017 edition and eighth in 2018.

STRENGTHS
GOOD MIX OF INDIAN & FOREIGN FIREPOWER – Having traded in Ravichandran Ashwin and Ajinkya Rahane and bought the likes of Shimron Hetmyer, Jason Roy, Chris Woakes, Alex Carey and Marcus Stoinis in the IPL 2020 auction, DC have a right mix of foreign and… 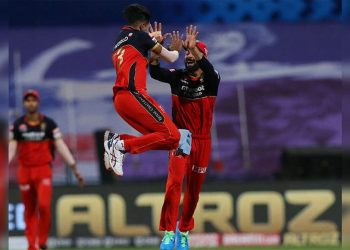 It was a late call to ask Siraj to open the bowling: Virat Kohli | Cricket News

Roger Federer pain-free and on track for Australian Open – tennis 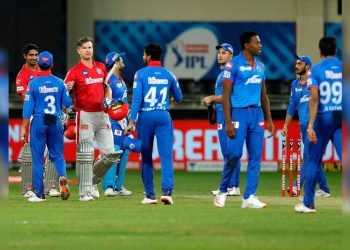 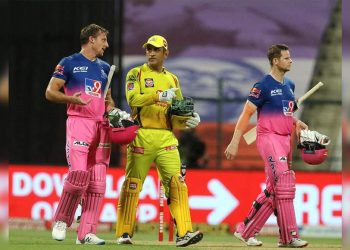