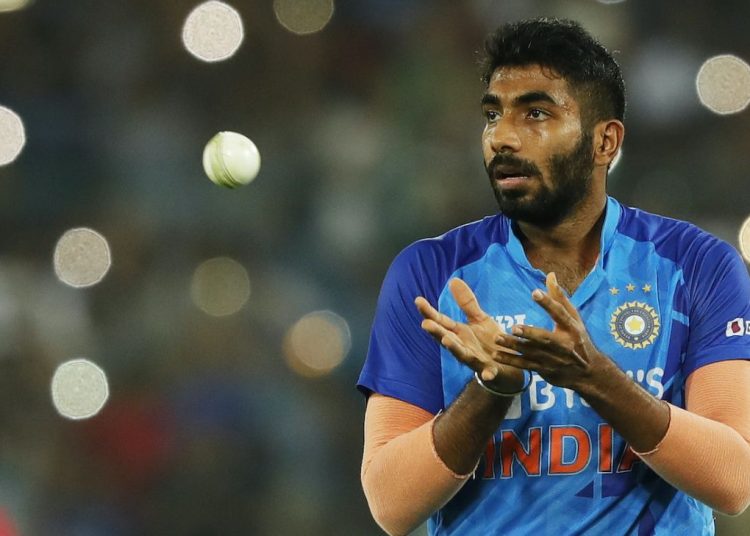 Jasprit Bumrah has been added to India’s ODI squad for the three-match series against Sri Lanka after three months away from the national side.

Bumrah has been out of action since September last year because of a stress reaction in his back, and had been rehabilitating at the BCCI’s National Cricket Academy in Bengaluru since. ESPNcricinfo understands that the national selectors have deemed his recovery as satisfactory.

He is understood to have amped up his training routine and bowling over the past week, resulting in his inclusion in the squad. “The pacer has undergone rehabilitation and has been declared fit by the NCA,” the BCCI said in a statement. “He will be joining the Team India ODI squad soon.”‘

When India’s squads for the T20I and ODI series against Sri Lanka were announced on December 27, ESPNcricinfo had reported that Bumrah was fit, but the selectors were being cautious about rushing him back because of the way his back injury had resurfaced during the home T20Is against…
Read more ➤
ShareTweetSendSendShare 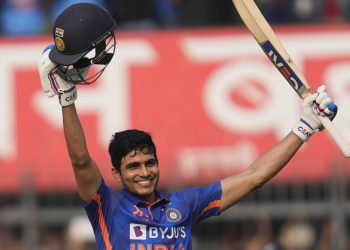 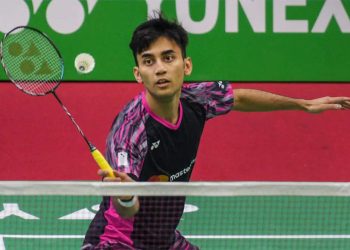 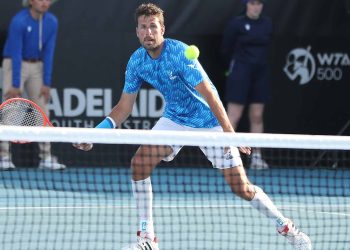 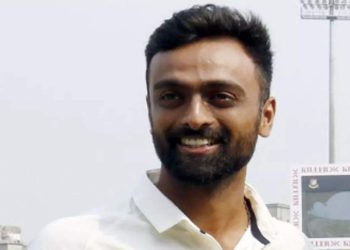 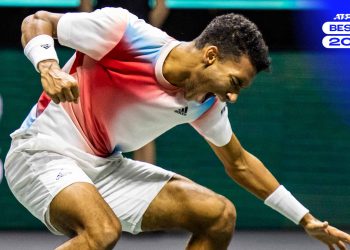 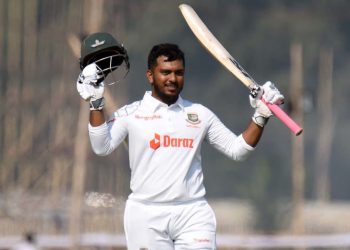 Jeremy Renner In Critical But Stable Condition After Snowplowing Accident