Despite an encouraging first season in charge, Saturday's FA Cup final illustrated the Blues boss needs to instil a ruthlessness into his young squad

Jose Mourinho taught Frank Lampard a lot of things during his time as manager at Stamford Bridge.

Perhaps the most important was how to win, and to win again, and to keep winning until it becomes second nature.

The likes of Lampard, John Terry and Didier Drogba helped - under Mourinho's tutelage - turn the Blues from also-rans into frontrunners.

For a time under the Portuguese they were a winning machine.

Fast-forward to the end of ... 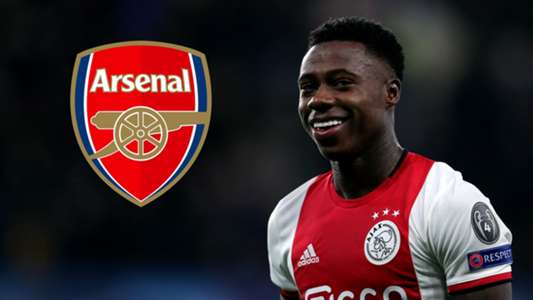 Goal takes a look at the biggest transfer news and rumours from the Premier League, La Liga, Serie A and around the world Updated Both Arsenal and Tottenham have decided ...