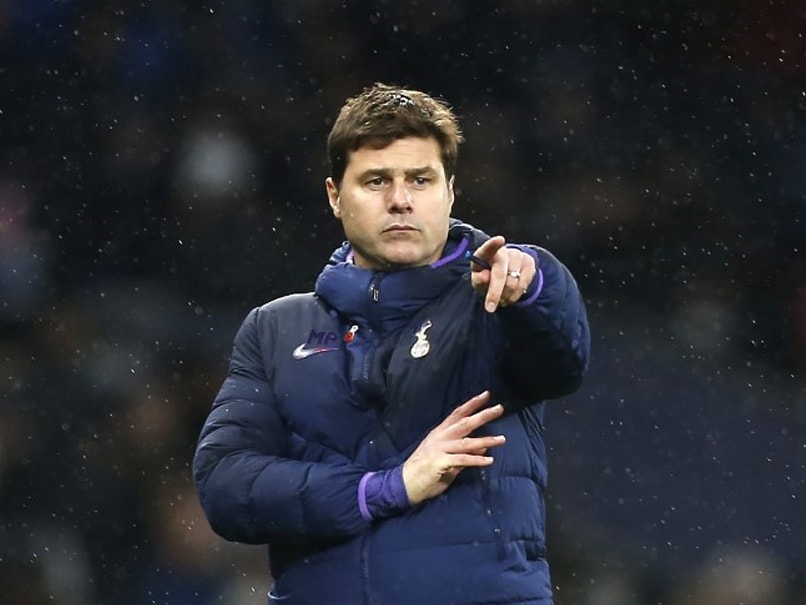 Mauricio Pochettino is eager to manage again six months after being sacked by Tottenham. © AFP

Mauricio Pochettino says returning to the Premier League is his "priority", stating he is eager to manage again six months after being sacked by Tottenham. The 48-year-old transformed Spurs' fortunes during his five-and-a-half-year reign but failed to win a trophy and was sacked less than a year after leading them to the Champions League final.

The Argentine has now ended his six-month "gardening leave", meaning he is free to join another club.

He has been heavily linked with Newcastle if their proposed Saudi Arabia-backed takeover ...

BENGALURU: Top track and field athletes and hockey players were back on the training ground at the Sports Authority of India, South Centre, here as the elite trainees, preparing for ...