CHENNAI: Magnus Carlsen, the world's most ruthless chess player, has been widely praised after he showed incredible sportsmanship to resign on move four of a game on Tuesday night.

The world champion provided a moment of magic in the $150,000 online Chessable Masters as he intentionally gifted rival Ding Liren a point in their high-stakes semifinal clash. It came after the Chinese No. 1 suffered an unfortunate disconnection at a vital moment during Tuesday's play.

But while moments of mercy are rare in elite-level chess, that didn't stop Carlsen wanting to make amends. Ding, playing behind ... 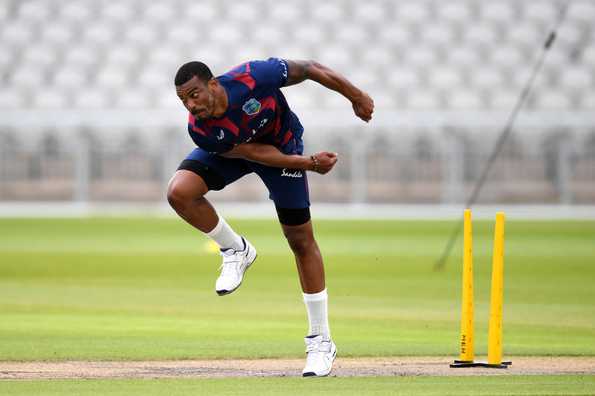 West Indies fast bowler Shannon Gabriel has been added to the Test squad for the upcoming England series after successfully proving his fitness in the two inter-squad matches at Old ...