LONDON: England coach Chris Silverwood is confident "talisman" Ben Stokes will lead from the front in Joe Root's absence during next week's first Test against the West Indies.

Stokes is set to captain England for the first time after it was confirmed on Tuesday that regular skipper Root would miss the series opener at the Ageas Bowl to be with his wife Carrie, who is expecting the couple's second child later this week.

Under health protocols for the series, Root will begin a seven-day self-isolation period at home once he leaves hospital with his family, in a ... 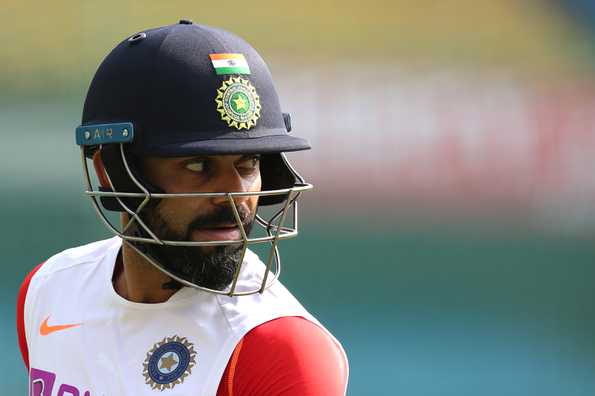 India captain Virat Kohli is under the scanner for an alleged conflict of interest violation. A complaint has been filed with Justice DK Jain, BCCI's Ethics Officer, regarding Kohli's two ...