CHENNAI: The Moin Ud Dowlah Gold Cup tournament was one of the premier tournaments hosted in Hyderabad. Over the years, the tournament -- which saw teams from outside come and play -- underwent many changes in its format. The event, in the process, has surely lost its sheen in recent times.

However, former India captain and current president of the Hyderabad Cricket Association (HCA), Mohammad Azharuddin, seems keen on reviving one of the oldest tournaments in the country.

“Most of the players in the Indian team were selected on the basis of performances in the Moin ud Dowla tournament. Great stars used ... 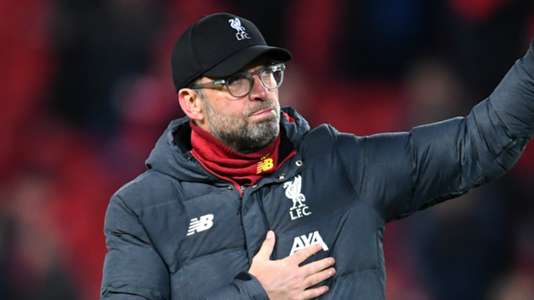 'The dream is to have a team full of Scousers!' - Klopp outlines homegrown vision for Liverpool's future

The Reds boss has talked up the talent within the club's academy ranks after seeing Curtis Jones and Harvey Elliott sign new contracts Jurgen Klopp has outlined his vision for ...