MELBOURNE: Former Australian skipper Ian Chappell heaped praise on all the bowlers who are a part of the 500 Test wickets club, calling them as "eclectic".

His remark came as Stuart Broad became the most recent bowler to forge his name in the club.

"The seven members of the 500-Test-wicket club are an eclectic group of bowlers; two leggies ... 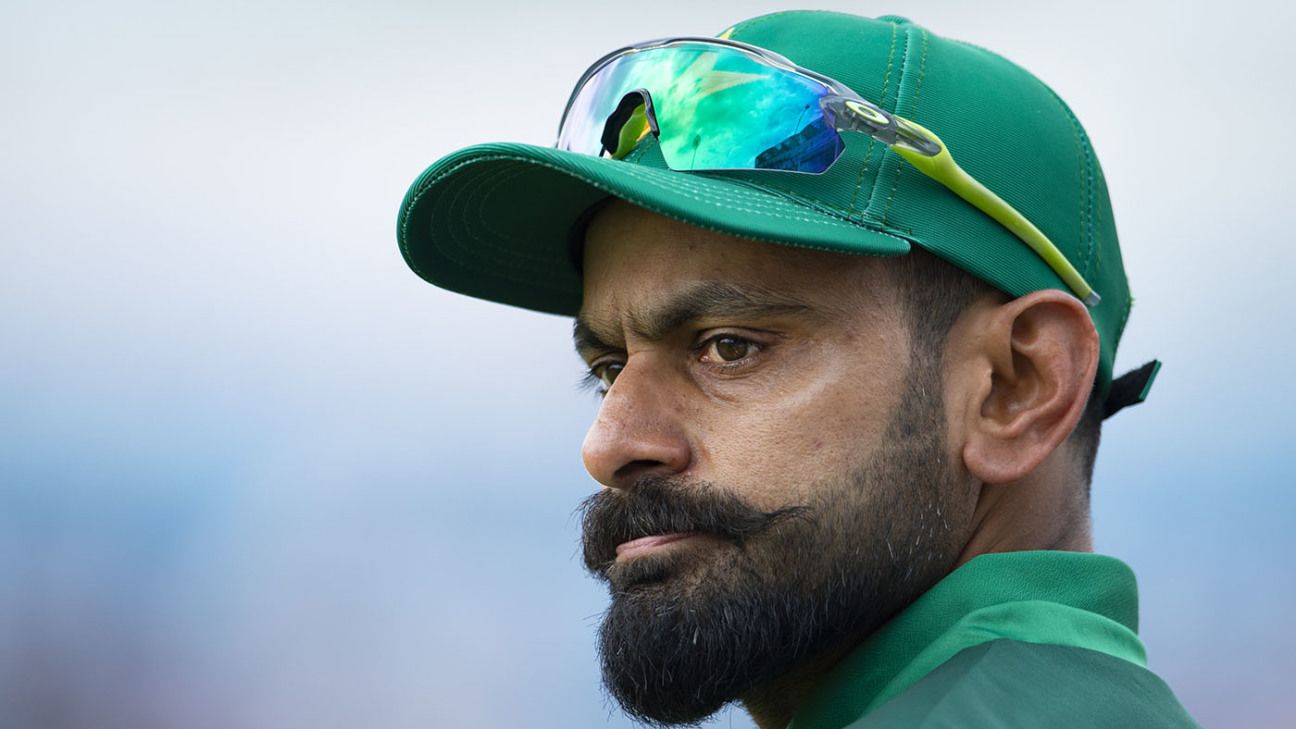 Mohammad Hafeez, the Pakistan allrounder, has been told to self-isolate after breaching biosecurity protocols by posing for a photo with a member of the public. Hafeez posted the photo, taken ...