NEW DELHI: It was on August 1, 2019, when Australian batsman Steve Smith made a stunning return to the longest format of the game.

Smith was returning to Test cricket after being banned for one year for his involvement in the ball-tampering scandal against South Africa in 2018.

The right-handed batsman went on to register a century on his return to Test cricket in the first Ashes Test against England at Birmingham.

Smith came to bat with Australia at 17/2 in the first innings and the side was in a spot of bother.

The visitors were then reduced to ... 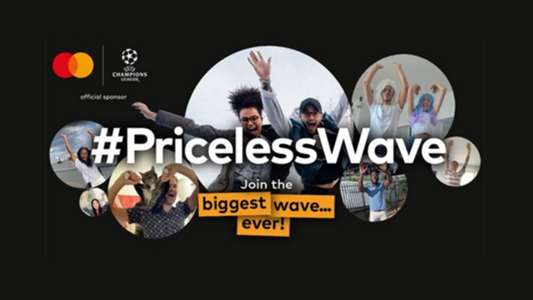 Celebrate the return of the UEFA Champions League by joining the world’s biggest digital wave!

For the first time, the quarters, semis and final of the UEFA Champions league will be played in a tantalising two-week competition. And Mastercard are setting out to capture fans’ ...