CAPE TOWN: Cricket South Africa (CSA) will finally get to trial a new format that will see three teams compete in a single 36-over match on July 18 after winning government approval for the fixture to be played at SuperSport Park in Pretoria.

CSA had to postpone the match from its original date of June 27 as the government had not provided the necessary approval for training and match-day protocols.

However, the players returned to the nets on Monday and the game will now be staged on the 102nd anniversary of the birth of former president Nelson Mandela. 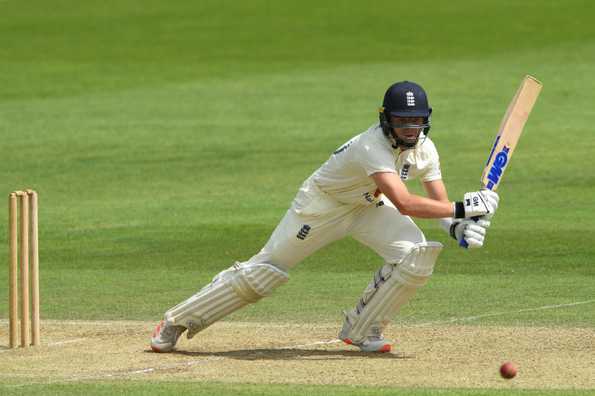 No crowd but same nerves - Pope ready for Tests

Ollie Pope says the intensity of England's training camp, and the three-day warm-up game that concluded on Friday at the Ageas Bowl in Southampton, has put the squad in a ...