MOSCOW: Russia international forward Alexander Kokorin, who spent nearly a year in prison over a night of drunken assaults, has signed a three-year deal with Spartak Moscow, the club announced Sunday.

Kokorin, 29, rejoined Zenit St Petersburg following his release from jail last September but was loaned out to Sochi in February, scoring seven times in 10 games to help the club avoid relegation.

"I want to be in good shape, to help the team as much possible and bring back the Spartak that everyone loves: attacking, efficient and triumphant," said Kokorin, who played for Russia at the 2014 World ... 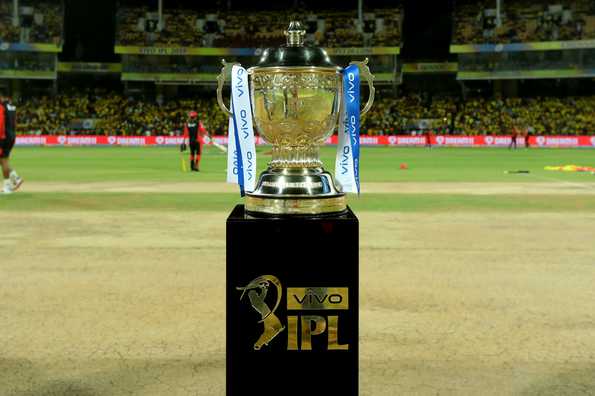 The 2020 edition of the Indian Premier League is set to take place in the UAE between September 19 and November 10. Following the IPL Governing Council meeting on Sunday ...