The US Open originally scheduled to be played June 18-21 at Winged Foot in Mamaroneck, New York has been postponed over coronavirus concerns, the New York Post reported on Thursday.

The event will instead take place "later in the summer" but the location will not change, the newspaper said, citing sources with knowledge of the USGA's plans.

New York has been hit hard by the pandemic, which has infected over 82,000 people and killed more than 1,000 in the United States so far. 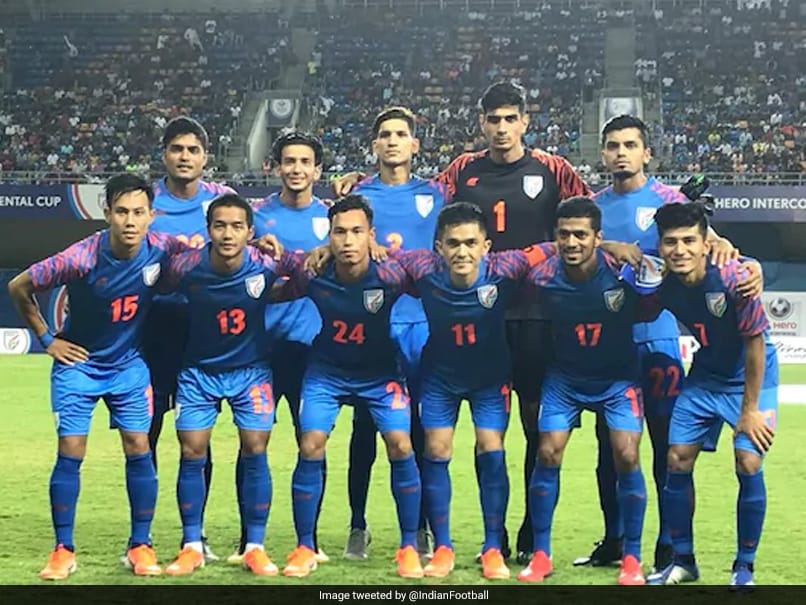 India has submitted its bid documents for hosting the AFC Asian Cup in 2027, a top official of the national federation confirmed on Sunday. If India wins the bid, it ...