Nico Hulkenberg out of British Grand Prix after car failure

SILVERSTONE: Nico Hulkenberg's dramatic return to Formula One suffered a setback on Sunday when his Racing Point car failed to start ahead of the race.

The German driver, called in to replace coronavirus victim Sergio Perez late on Thursday after the Mexican returned a positive test result, was left to stand aside as his crew worked on the controversial 'pink Mercedes' car in the pits.

The former Williams, Sauber, Force India and Renault driver could do nothing, but watch their desperate efforts. 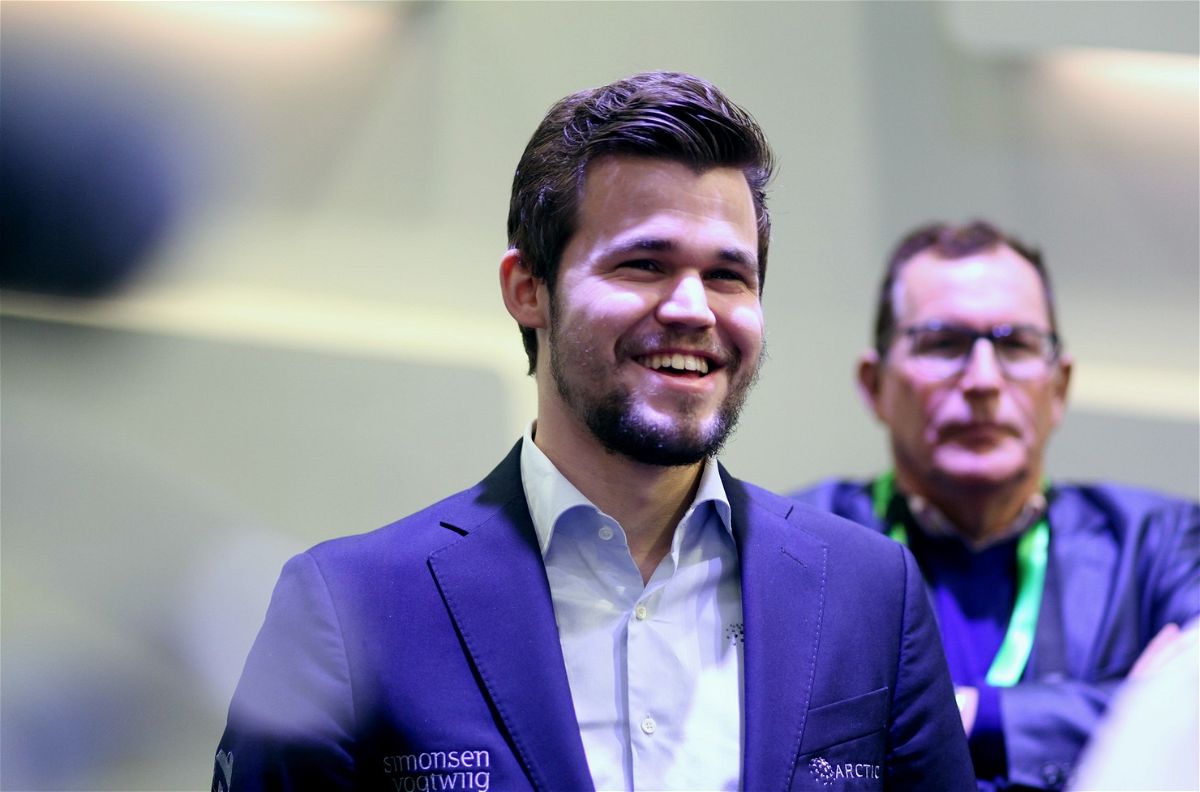 The Legend of Carlsen! | Legends of Chess Final Round 2

We have a winner! One of the Greatest Chess players of all time further cements his legacy by winning the Legends of Chess tournament without breaking a sweat! Magnus Carlsen, ...