The star grappler believes India's performances at the World Championship shows they are in good form.

"I think we will win three to four medals from wrestling in the Tokyo Olympics. The World Championship is a tougher tournament than the Olympics but we performed well there. So I think Indian wrestlers are in top form which makes them strong contenders for a medal haul in Tokyo," Punia said during the 17th episode of budding international paddler ... 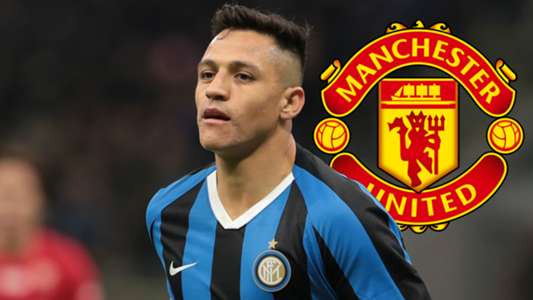 The Red Devils boss has wished the Chilean attacker all the best after sealing a transfer away from Old Trafford Manchester United manager Ole Gunnar Solskjaer has confirmed that Alexis ...