Sergio Aguero officially confirmed what has been known for a long time at Villa Park - the Argentine is the greatest foreign striker to ever play in the Premier League.

With a vicious swing of his right foot, he hit a swerving 20-yard strike that Aston Villa keeper Orjan Nyland could only deflect into his own top right hand corner.

That equalled Thierry Henry’s record of 175 goals for a player born outside England. 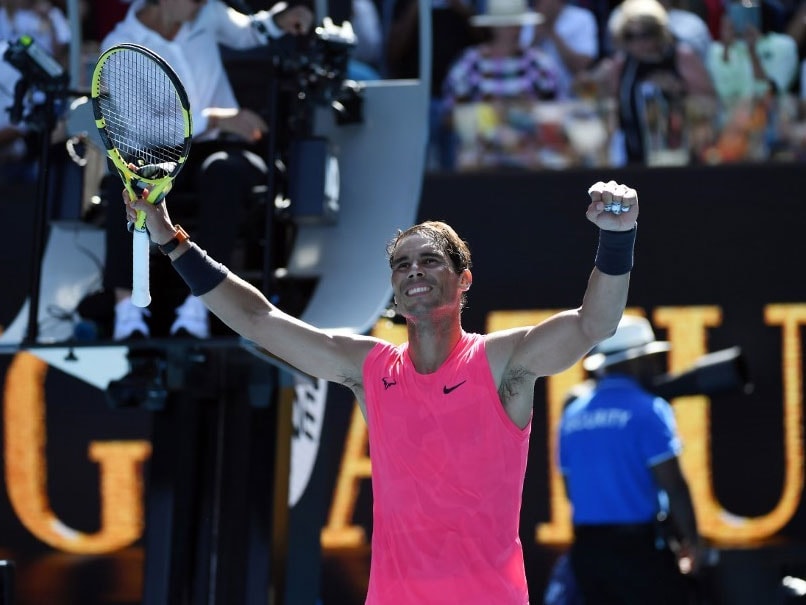 Top seed Rafael Nadal turned on the style as he launched his bid for a record-equalling 20th Major title at the Australian Open on Tuesday, but falling star Maria Sharapova ...