Rishabh Pant: Can the talented Rishabh Pant continue to deliver as both batsman and keeper? | Cricket News 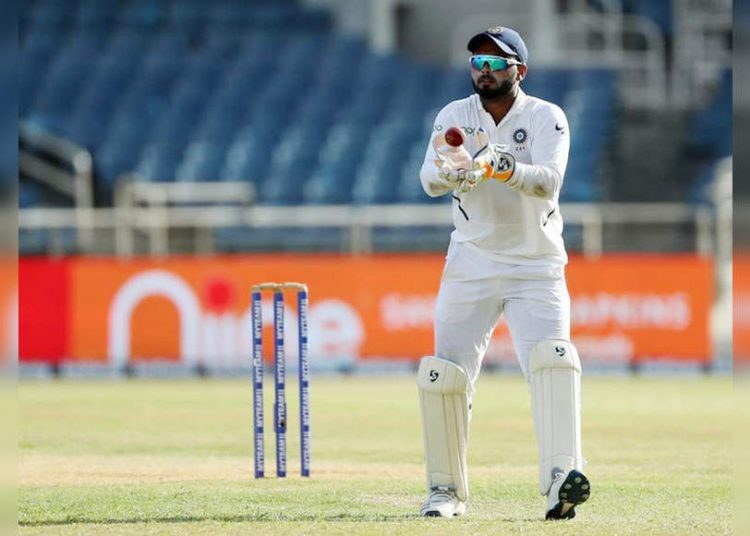 NEW DELHI: India’s young wicketkeeper-batsman Rishabh Pant is back in the limited overs scheme of things. He was dropped for the limited overs legs on India’s tour of Australia, but has been included in the squad for the five match T20 series vs England, which begins on March 12.
Pant played a stellar role in India’s Border-Gavaskar series triumph in Australia and then continued his sublime form in the ongoing home Test series against England.
The 23-year-old, who scored a brilliant 97 in the Sydney Test and then an unbeaten 89 in Brisbane in India’s unforgettable series win on Australian soil, has already smashed two half-centuries in the first two Tests against England.
With the bat, Pant in fact was India’s highest run-getter in the recent Test series in Australia. He scored 274 runs in 3 Tests (5 innings) at an average of 68.50, including two half-centuries.

Getty Images.
It’s not easy being a wicket-keeper batsman. There are two very big areas to concentrate on and you are… 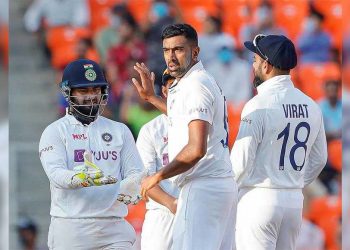 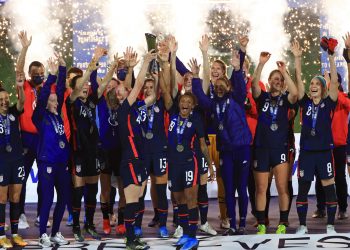 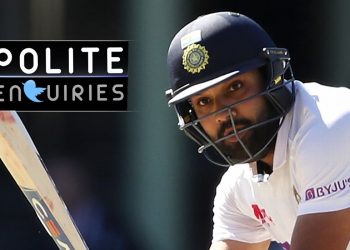 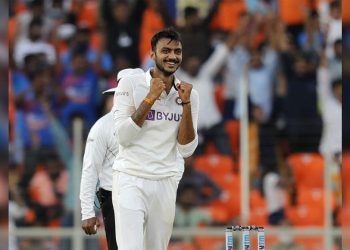 India vs England: Ball was skidding, so plan was to bowl wicket to wicket, says Axar Patel | Cricket News 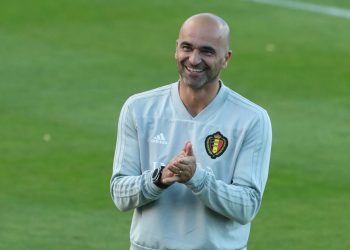 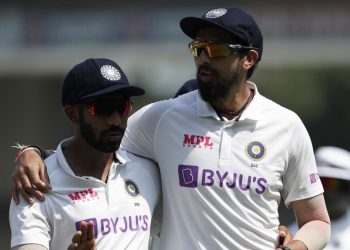