With the Bianconeri readying themselves for a European outing against Lyon, a Portuguese superstar will not grace the final round of Serie A fixtures

Cristiano Ronaldo has been left out of Juventus’ squad for their final Serie A game of the season against Roma, with the Portuguese being rested ahead of Champions League duty.

The Bianconeri will welcome domestic foes from the Italian capital to the Allianz Stadium on Saturday.

Maurizio Sarri’s side will be playing for little more than pride in that contest, with a ninth successive title having already been wrapped up. 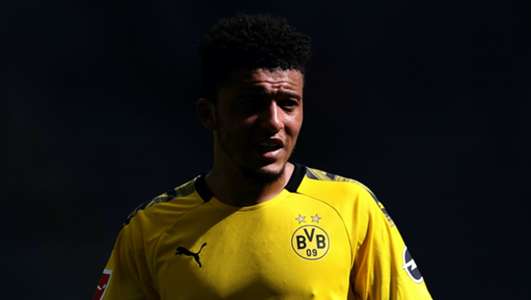 Goal takes a look at the biggest transfer news and rumours from the Premier League, La Liga, Serie A and around the world Updated Manchester United and Tottenham might be ...