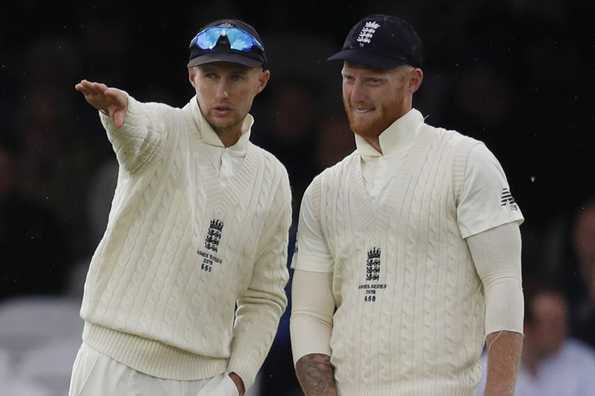 Joe Root will miss the first Test against West Indies next week to be at the birth of his second child. Ben Stokes will captain England for the first time in Root's absence while Jos Buttler will assume the role of Stokes's vice-captain.

Root will leave England's pre-series training camp at the Ageas Bowl on Wednesday (July 1) to be with his wife Carrie who is expecting their second child later this week. He will play no part in the three-day intra-squad match which ... La Liga: Real Madrid on brink of title after win at Granada

Madrid was in control early in Granada and Mendy’s first goal since joining the Spanish club this season came from a beautiful angled shot into the top corner after getting ...