Juve were crowned champions of Italy for a ninth successive season after beating Sampdoria 2-0 at the Allianz Stadium on July 26. Sarri's men clinched the Scudetto with two matches to spare, but benefitted greatly from the inconsistent form of their main title rivals Inter, Atalanta and Lazio.

The Bianconeri only picked up two victories from their final eight matches, and finished the campaign with back-to-back defeats against Cagliari and Roma.

After wrapping up their domestic schedule with a 3-1 ... 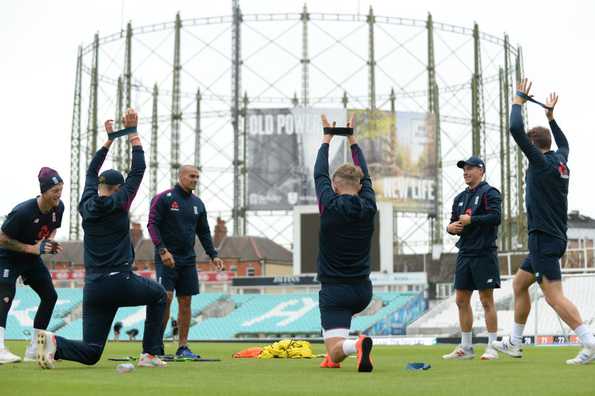 The England and Wales Cricket Board has confirmed that their shortened domestic season will culminate with the Blast Finals Day at Edgbaston on October 3. After much uncertainty, women's cricket ...