Ferguson won two European cups during his 27-year reign at Old Trafford, with the first success coming in 1999 against Bayern Munich at Camp Nou before a triumph over Chelsea in Moscow nine years later.

The Red Devils beat Barca in the last four to earn a place in the 2008 showpiece, with a Paul Scholes goal enough to send them through 1-0 on aggregate.

United set up to frustrate the Spanish giants and look for openings on the break ... 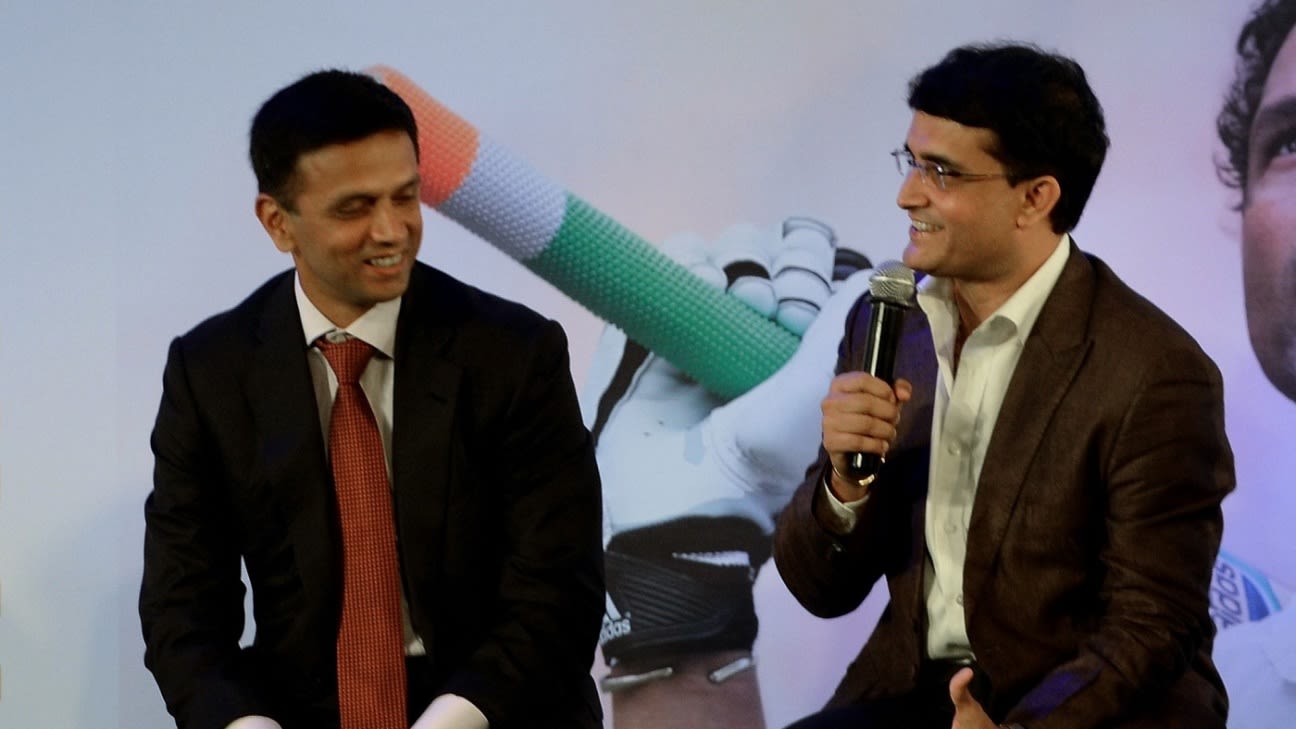 In its most high-profile move against age fraud, the BCCI has proposed an amnesty scheme accompanied by a system of punishments for offenders. Under this, registered players will get an ...