Cristiano Ronaldo and Paulo Dybala have learned to work together following their goalscoring displays, according to Juventus head coach Maurizio Sarri.

Ronaldo and Dybala both scored stunning individual goals as defending champions Juve stayed four points clear atop the Serie A table with a 3-1 win at Genoa.

There have been doubts over whether Ronaldo and Dybala are compatible in Juve's starting XI, but the star duo starred on Tuesday.

Sarri hailed the pair post-match, telling Sky Sport Italia: "Something has changed in terms of movements, but they have learned to look for each other more often. 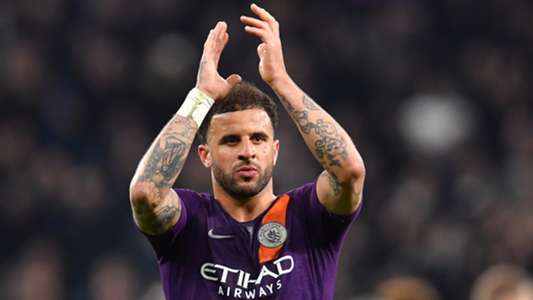 Manchester City have "hit the ground running", according to Kyle Walker, who has backed the club to carry their momentum through the rest of the season after the frustration of ...