With the four-match Test series level at 1-1, South Africa and England clash in the third Test, starting at St George's Park on Thursday. South Africa will be hoping to return to winning ways after going down to England in Cape Town thriller. © AFP

South African captain Faf du Plessis returns to one of his most productive venues, seeking a change of form and fortune in the third Test against England, starting at St George's Park on Thursday. In six Tests at the ground where South Africa played their first Test match, against England in 1888/89, Du ... 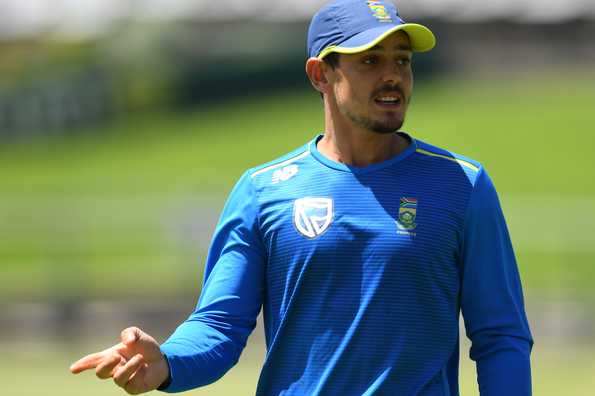 Quinton de Kock, the wicketkeeper-batsman, has replaced Faf du Plessis as the captain of South Africa's ODI squad for the upcoming three-match ODI series against England, starting on February 4 ...