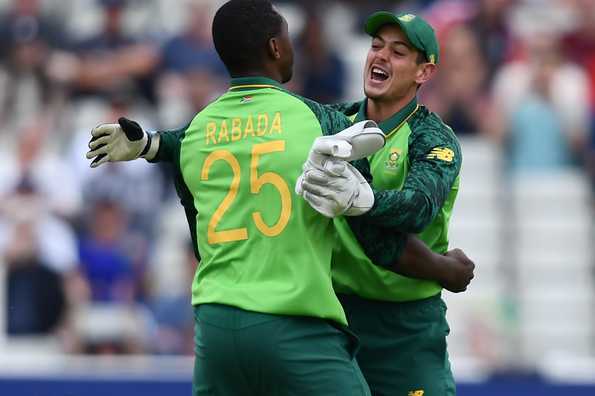 Three teams, led by AB de Villiers, Quinton de Kock and Kagiso Rabada, of eight players will compete against each other in a single match of 36 overs. © Getty

The novel three-team cricket [3TC] game, a brainchild of Cricket South Africa, will be played at the SuperSport Park in Centurion on July 18, the Nelson Mandela Internationl Day, the board has confirmed.

The reschedule confirmation follows after Nathi Mthethwa, the South African minister of Sport, Arts & Culture, gave a go-ahead for practice and play after more than 14 weeks of lockdown in the country following the outbreak of the ... 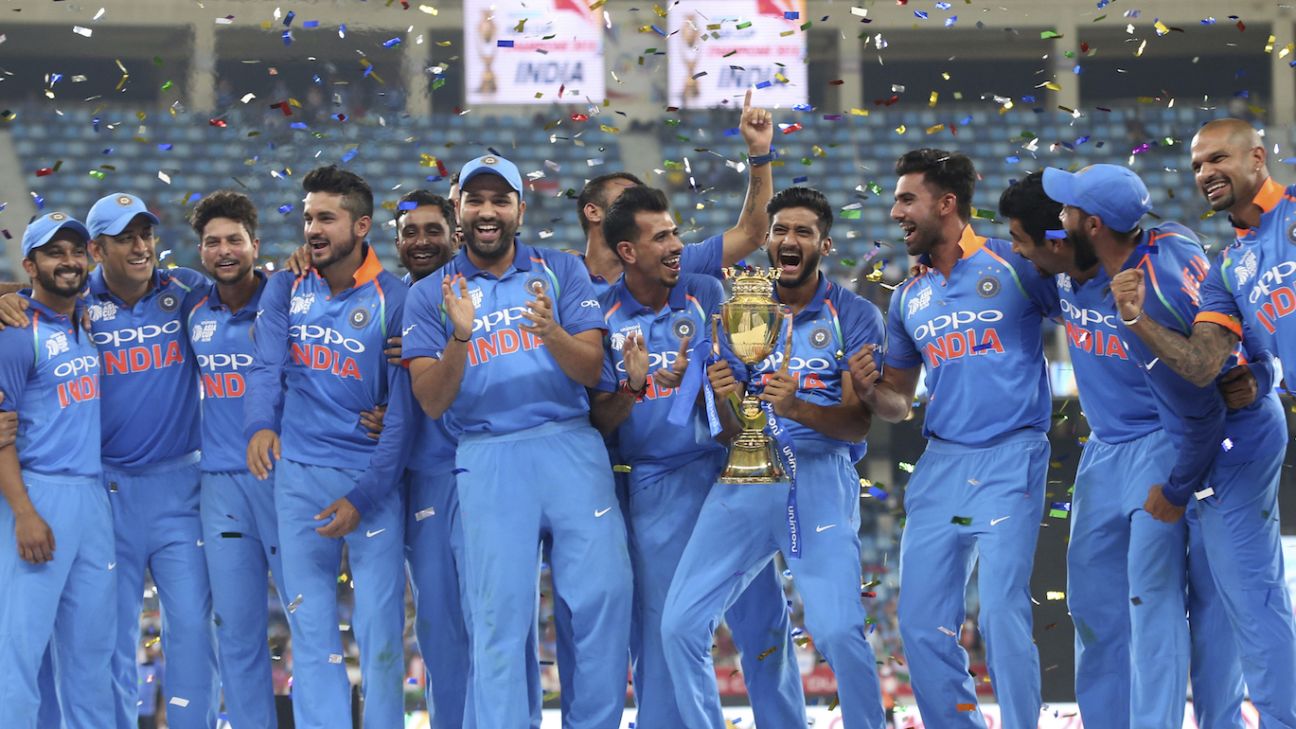 The 2020 edition of the Asia Cup stands cancelled, the tournament's governing body confirmed on Thursday, ending weeks of speculation. The Asian Cricket Council (ACC) is looking at a window ...