Stuart Broad has revealed he considered retiring after he was left out of England's side for the first Test against West Indies last month.

Broad became the leading wicket-taker for the series and was instrumental in both of England's victories to win the series 2-1 when he returned for the second and third Tests. In the process, Broad also became just the seventh man in history to take 500 Test wickets.

Less than a week later, he has opened up about the effect his omission from the first Test had on him, saying that the moment acting captain ... 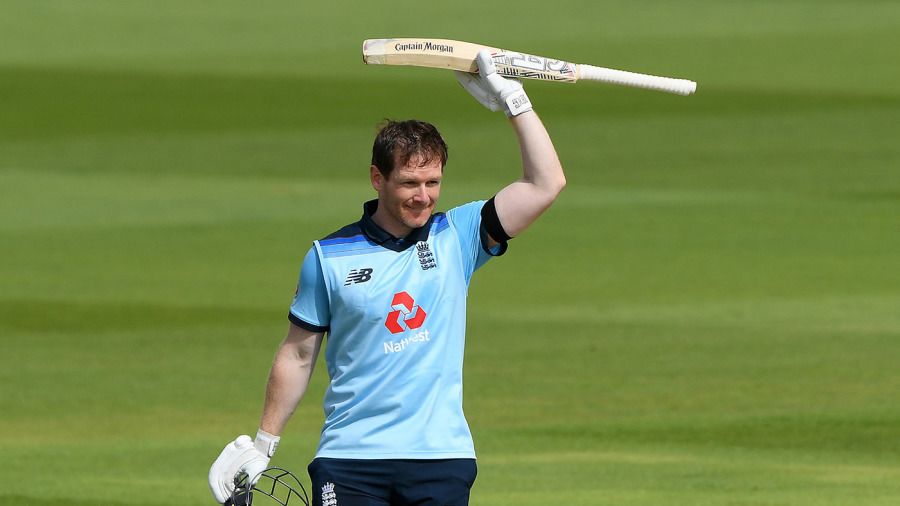