His 83.1 winning percentage on all surfaces is the highest of any men’s player in the Open era, but his major title count relies heavily on his success at Roland Garros.

As Roger Federer, Rafael Nadal and Novak Djokovic approach the first major of 2020s, their three-way race to be crowned the Greatest of All Time has never been closer. Below we review Nadal's résumé. Check out Federer's and Djokovic's to see how the trio stacks up against each other. 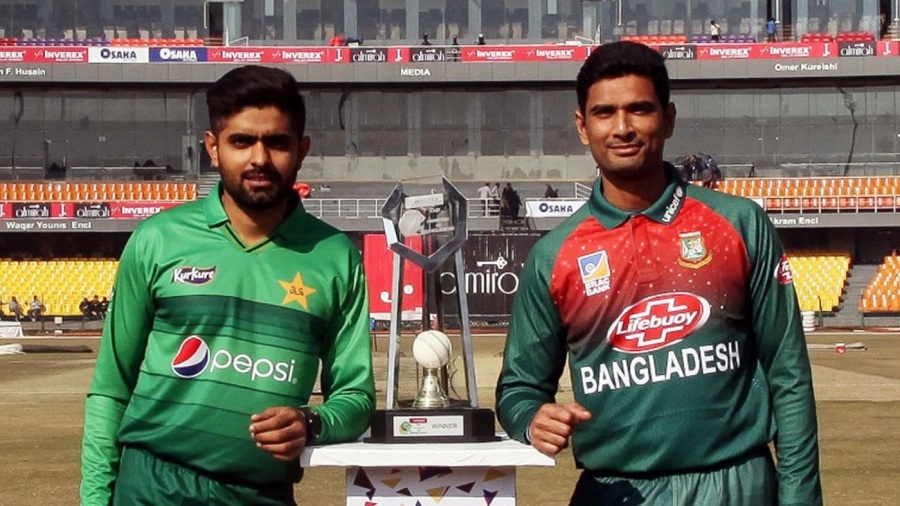 Toss Bangladesh chose to bat v Pakistan Bangladesh opted to bat at the Gaddafi Stadium in the first T20I. Mahmudullah had no hesitation putting Pakistan out in the field; Pakistan ...