Word of postonement began Monday, shortly after the Canadian and Australian Olympic Committees stated their athletes would not be sent this summer. Team USA joined its fellow NOCs in advocating for postponement after conducting an athlete survey.

UPDATE: On Tuesday, it was officially announced that the 2020 Tokyo Olympic Games will be postponed until 2021.

From the Associated Press:

The International Olympic Committee along with Japanese Prime Minister Shinzo Abe and local organizers have decided that the Tokyo Games cannot go ahead as scheduled this year because of the coronavirus outbreak. 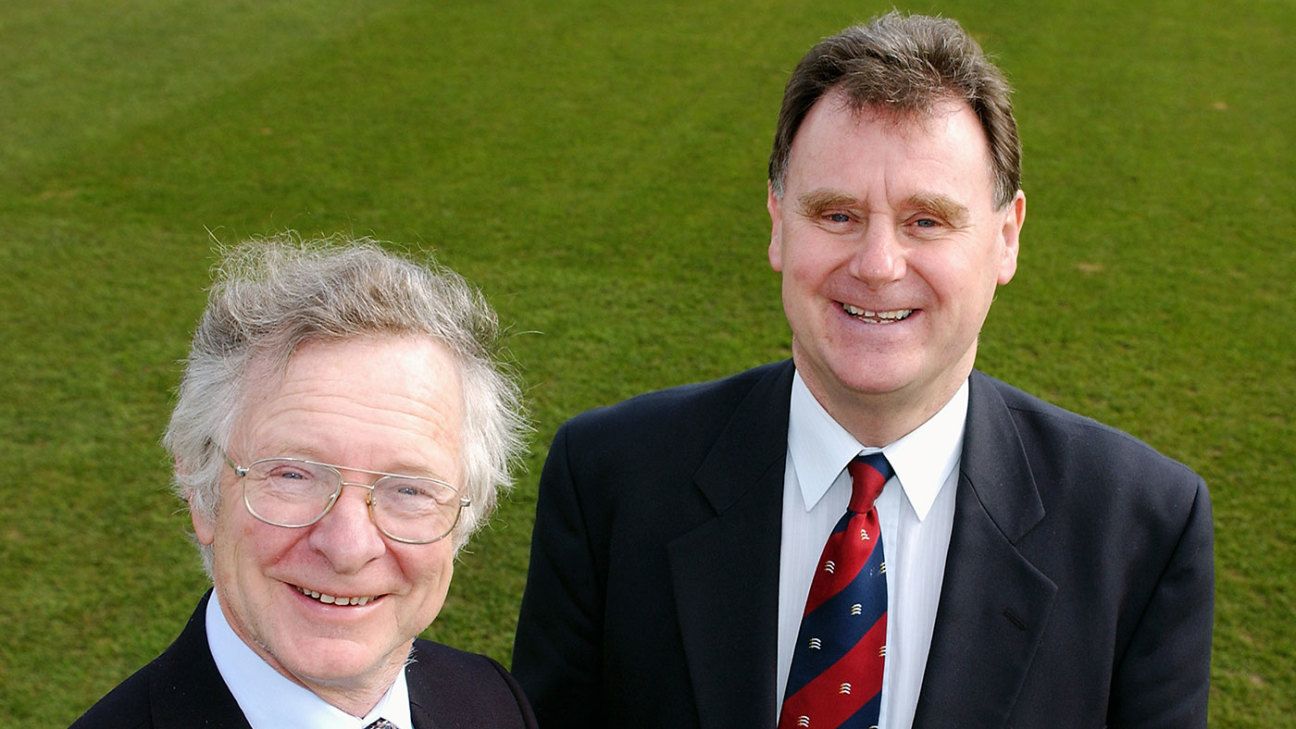 · Andrew MillerUK editor, ESPNcricinfo Close Andrew Miller was saved from a life of drudgery in the City when his car caught fire on the way to an interview. He ...