MUMBAI: Player of the U-19 World Cup, Yashasvi Jaiswal, says practising on astro-turf pitches before the tournament helped him excel on the bouncy tracks in South Africa.

Jaiswal was also the highest run-getter in the tournament with 400 runs in six innings, including an unbeaten hundred against Pakistan in the semifinal. 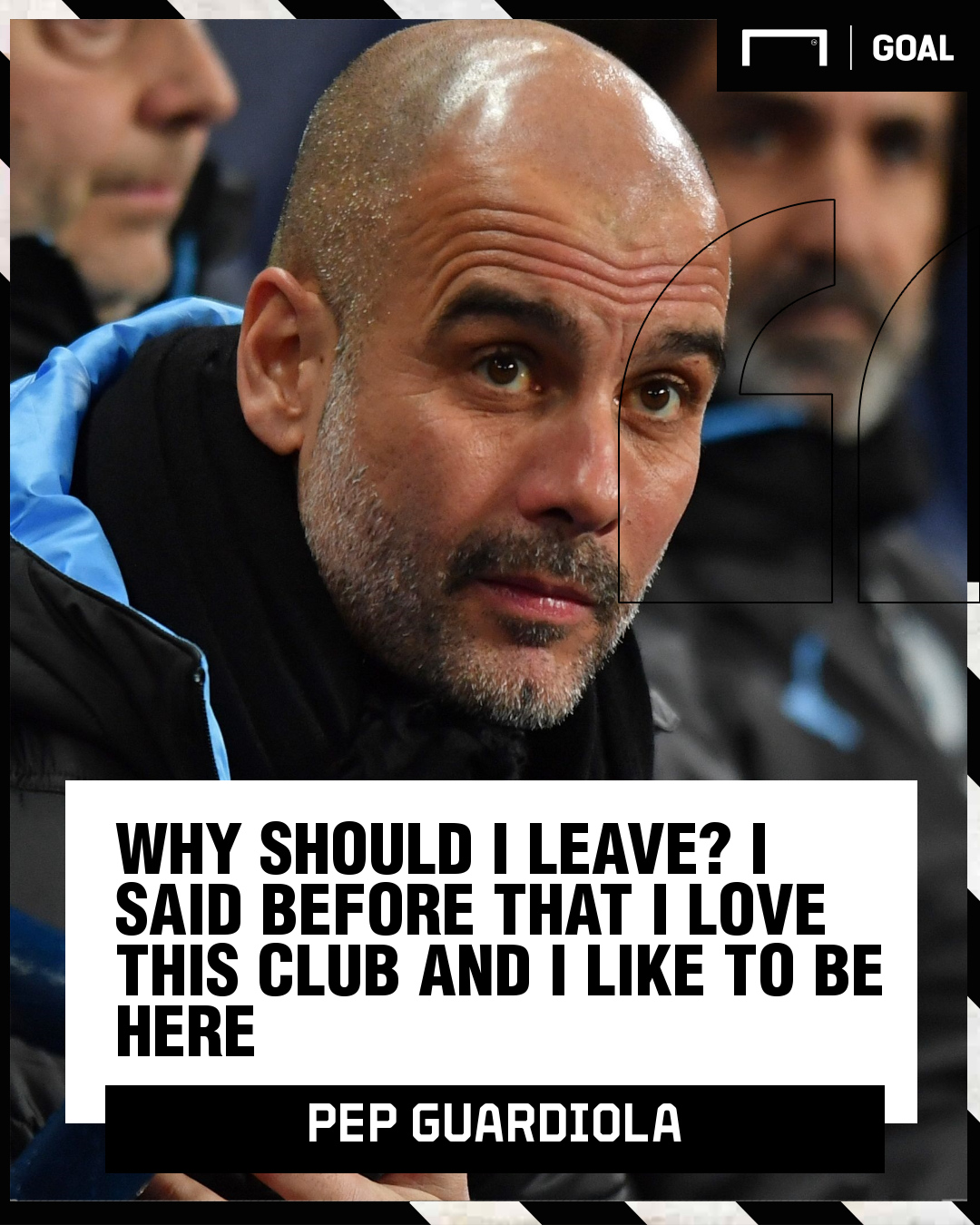 Amid the chaos and uncertainty following Manchester City’s ban from the Champions League, Pep Guardiola struck the perfect note to calm the tensions. The club has seemingly been on war ...