KARACHI: Pakistan batsman Umar Akmal has escaped a ban from the Pakistan Cricket Board (PCB) for allegedly making crude remarks to a trainer during a fitness test at the National Cricket Academy in Lahore.

The said incident occurred late last month when all the players who hold central and domestic central contracts were directed to take fitness tests at the NCA ahead of the home series against Bangladesh and the Pakistan Super League.

During the body fat test, Umar got frustrated after failing the other tests and made some crude remarks to the trainer while undressing. The trainer is understood ... 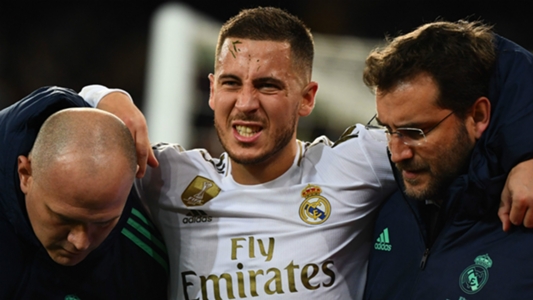