TOKYO/LAUSANNE: Officials in charge of staging Tokyo's Olympic Games crowded around a low table inside Prime Minister Shinzo Abe's residence late Tuesday, wincing as they spoke by phone with the head of the International Olympic Committee (IOC).

Minutes later, Abe emerged to inform a gaggle of reporters that he had just spoken with Thomas Bach, the IOC's president, and that they had agreed to officially delay the Tokyo Olympics.

The evening call between Abe and Bach concluded days and weeks of negotiations between Tokyo and Lausanne, where the IOC is based, and came after repeated public ... 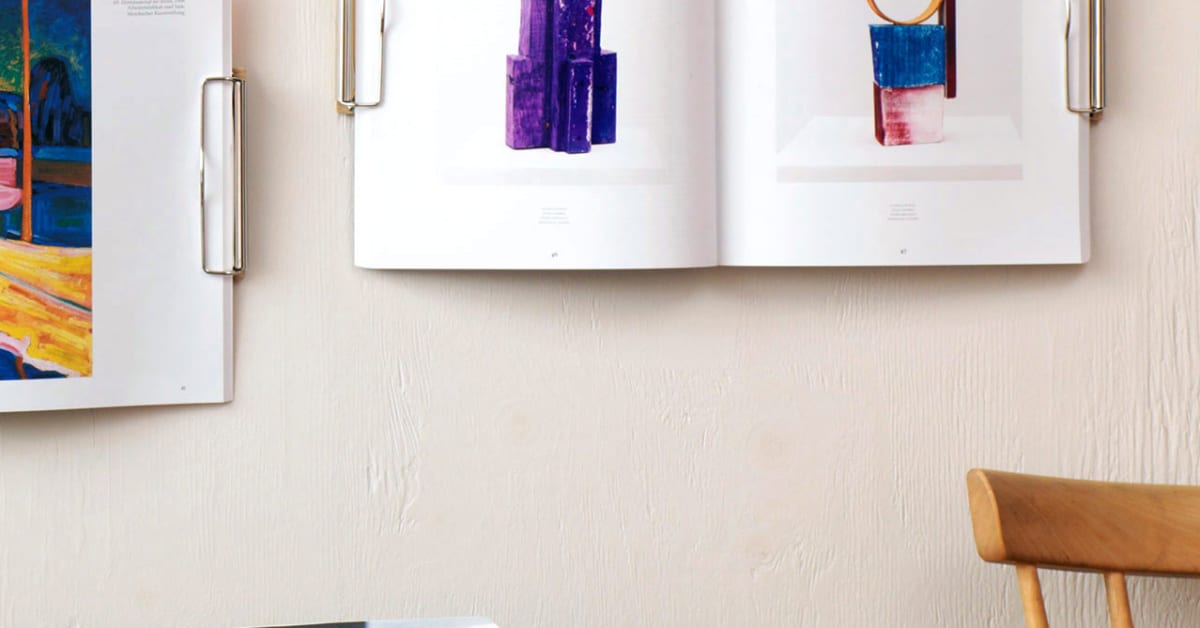