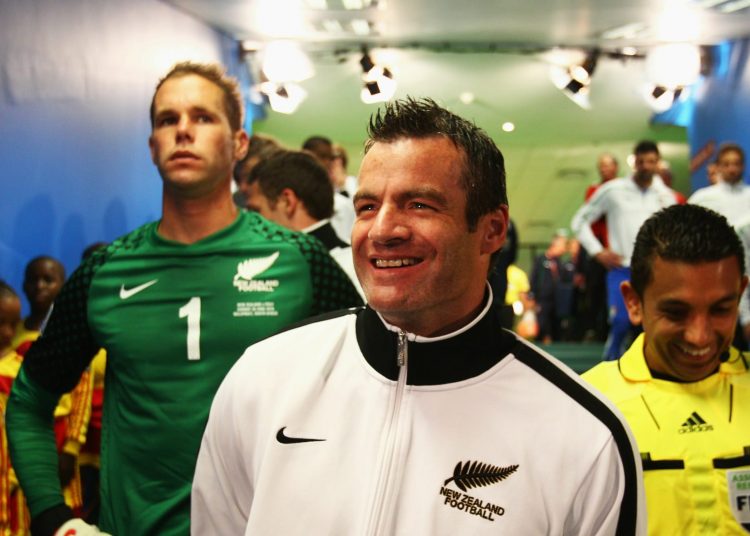 Lindsay Tarpley and Ryan Nelsen both had careers filled with moments successfully dealing with high-pressure situations. However, this Wednesday they will be dealing with pressure of a different kind as they will be drawing the names out of the hats to determine the groups for the Men’s and Women’s Olympic Football Tournaments.

Both former players are ideally placed to take part in this significant milestone on the road to Tokyo 2020. Tarpley won two gold medals with the USA women’s national team at Athens 2004… 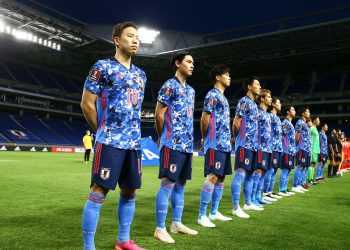 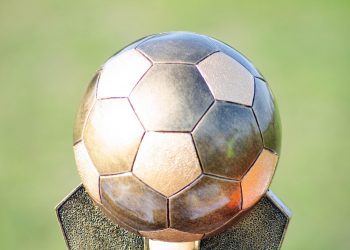 Analyzing Group F of the Euro 2020 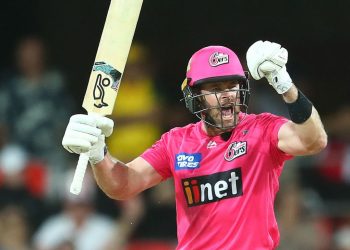 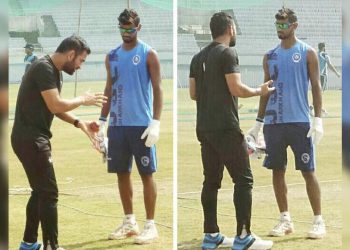 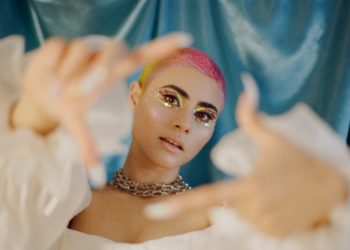 Tobacco shares slide on renewed debate over US cigarette rules