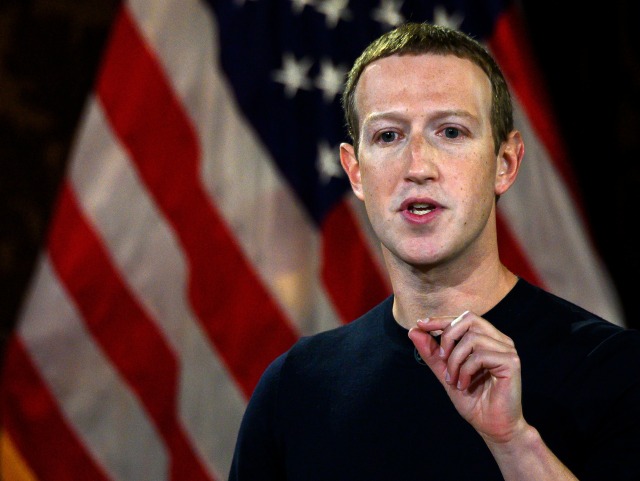 The advertiser boycott is quickly spiraling into an even bigger headache for Facebook. The boycott, organized by civil rights groups, has more than 300 participants, and isn’t slowing down. The group has called for an international expansion, and brands like Starbucks, Clorox and Pfizer have joined the call to temporarily pull ads from Facebook.

While not every company yanking ads has signed on to the official #StopHateForProfit boycott, the campaign appears to have prompted marketing behemoths like Coca-Cola and Target to “reassess” their ad budgets. There are likely many more still to come: One-third ...

Best meat delivery deals for the 4th of July Weekend

If this July Fourth weekend has gotten you in the grilling spirit, it might be a good idea to check out what a meat delivery service has to offer that ...