Amazon To Come Up With Robotics Software Development Center In Bengaluru 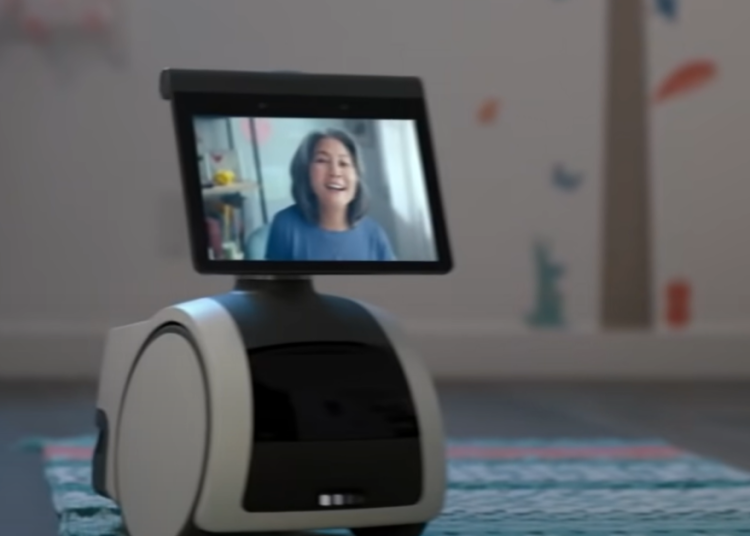 Ecommerce giant Amazon has revealed that it will open a Consumer Robotics Software Development Center in Bengaluru recently. With this new centre, the ecommerce company wants to support its Consumer Robotics division.

The Consumer Robotics Division launched its first consumer robot Astro last year. It was designed to help customers with a range of tasks including home monitoring and keeping in touch with family.

Astro brings together new advancements in artificial intelligence, computer vision, sensor technology, and voice and edge computing, according to a company statement.

“Last year we unveiled our first consumer robot, but it certainly will not be our last. This new Consumer Robotics Software Development Center…

Bali Holidays Never Been On Your Radar? Why Now Is The Best Time To Go