What can a newly-revealed tale about Apple seeing an Amazon ad and Microsoft's apparent interest in buying TikTok have in common?

By the time last week was done, I was overwhelmed by the tech industry's twisted nature.

There were the straight-faced obfuscations of tech CEOs before the pure souls of Congress.

There were tech industry internal emails produced by Congress that showed some of the detritus behind those obfuscations.

And then there emerged the delicious notion that Microsoft might indulge in the emotional equivalent of a middle-aged couple suddenly turning to nudism. Yes ... 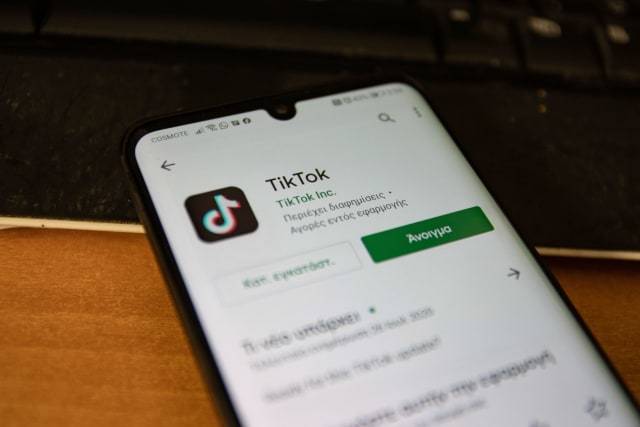 The future of TikTok is still up in the air as it’s treated as an acquisition target and security risk all at once, and now the Wall Street Journal is ...