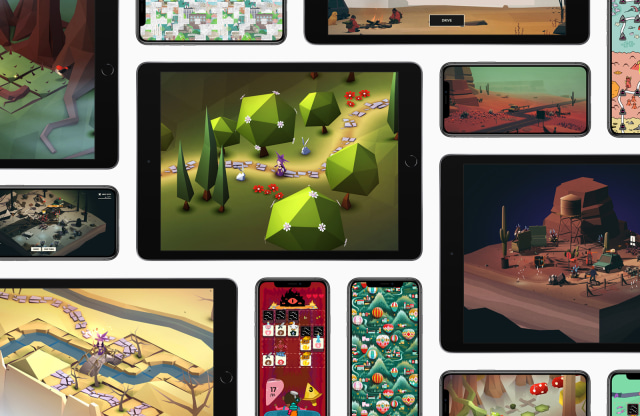 Apple is apparently eager to tweak Arcade’s lineup to keep more subscribers. Bloomberg tipsters say Apple has canceled contracts for some in-development games after determining that they didn’t have the level of “engagement” the company was looking for. The tech giant wants titles that “keep players hooked” so that they subscribe after their free trials are over, the insiders claimed. In a call with developers, Apple reportedly pointed to the action-puzzler Grindstone as an example of what it was looking for.

The iPhone maker said in a statement that its goal had “always been to grow and ... Zoom is planning to make a significant investment in India over the next five years and ramp up hiring, a top company executive said as he sought to shed any ...