Apple is reportedly going to launch its much awaited iPhone 9 or iPhone SE 2, whatever it decides to call the device in early March. Now, according to a new report by DigiTimes, Taiwan-based compound semiconductor manufacturers have started gearing up to fulfil component shipments for the iPhone SE 2.

According to the report, the manufacturers are gearing up for full production in the next few weeks. It also states that the device will include structured-light 3D sensors along with VCSEL components. These ... 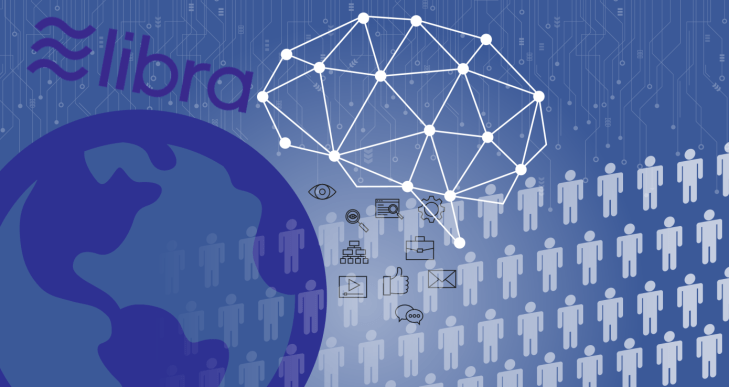 After eBay, Visa, Stripe, and other high-profile departures, the Libra Association scored a win today with the addition of Shopify. The ecommerce platform will become a Libra Association member, contributing ...