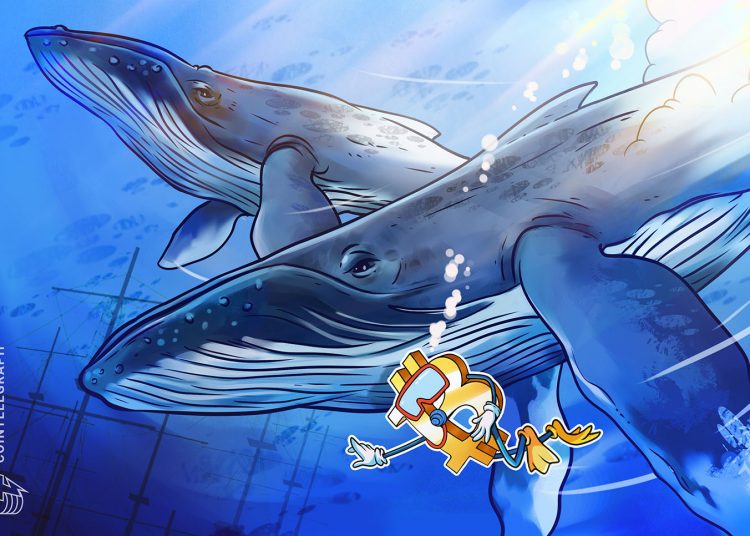 Bitcoin price has re-established the $40,000 level as support but as bull push toward a new all-time high the possibility of another sharp sell-off looms.

According to analysts at Material Indicators, a crypto analytics company, mega-whales sold off steeply when Bitcoin hit $40,000 on Jan. 7. This led to a quick 10% drop to the $36,000 area over the next few hours.

The dip was quickly bought up, eventually pushing the price above $41,000 in the next 12 hours. However, BTC saw another large drop after setting another all-time high at $42,000, and at the time of writing the top-ranked digital asset is trading at $40,800. According to Material Indicators:

“So, it looks like mega-whales started selling after that dump at around 2am UTC, and continued selling on the spikes. My guess is they expected more downside. They did not really participate in the rally back up to 42k, which would further support that point.”

Who’s Next After Boris Johnson

Russia Says Crippled Warship to Be Towed Back to Port, as Ukraine Claims Missile Hit