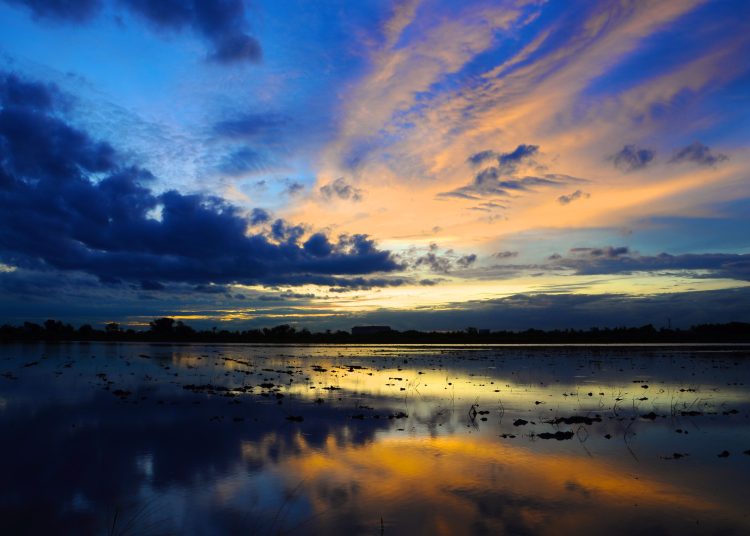 The 36-year-old Seattle tech worker behind the infamous 2019 Capital One data breach has been convicted on seven charges related to the data theft — which are punishable by up to 20 years in jail.

In the incident, Paige Thompson, who operated under the hacker handle “erratic,” made off with more than 100 million credit applications that were held in a misconfigured Amazon Web Services storage bucket in the cloud. She was arrested shortly thereafter, after the banking giant traced the malicious activity back to her and alerted the FBI.

“Ms. Thompson used her hacking skills to steal the personal information of more than 100 million people, and hijacked computer servers to mine cryptocurrency,” said US Attorney Nick Brown, in a statement. “Far from being an ethical hacker trying to help companies with their computer security, she exploited mistakes to steal valuable data and sought to enrich herself.” 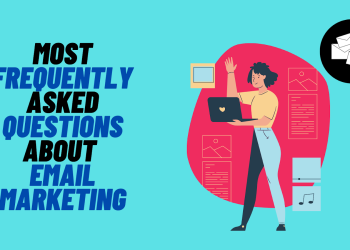 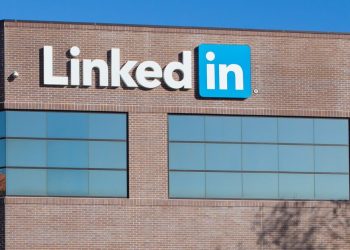 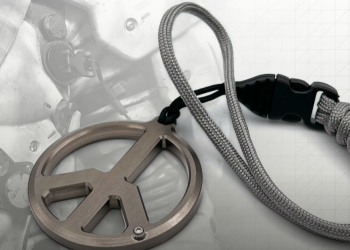 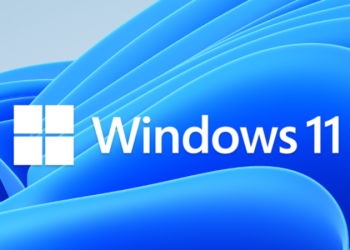 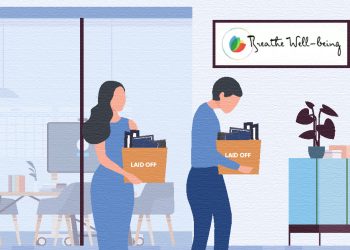 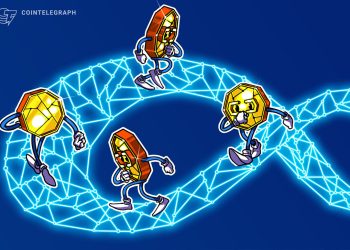 What is MetaPay and how does it work?

‘Ratched’ review: One of the most famous literary villains gets a plotline we didn’t ask for

No one should be denied hospitalisation, medicines for lack of local residential proof: SC tells Centre, states