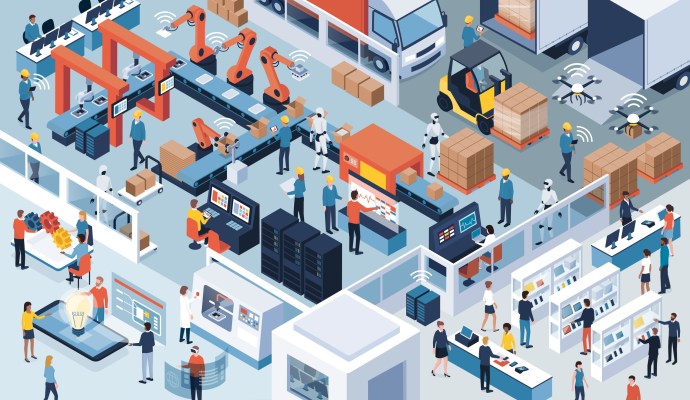 Two years and over $17 million after it first began working on its robots for quality assurance, the Los Angeles-based Elementary Robotics has finally made its products commercially available.

The company already boasts a few very large initial customers in the automotive industry, consumer packaged goods, and aerospace and defense, including Toyota, according to chief executive Arye Barnehama. Now, the robotics technology that Barnehama and his co-workers have been developing for years is broadly available to other companies beyond its six initial pilot customers.

The company’s robots look like a large box with a gantry system providing three degrees ... 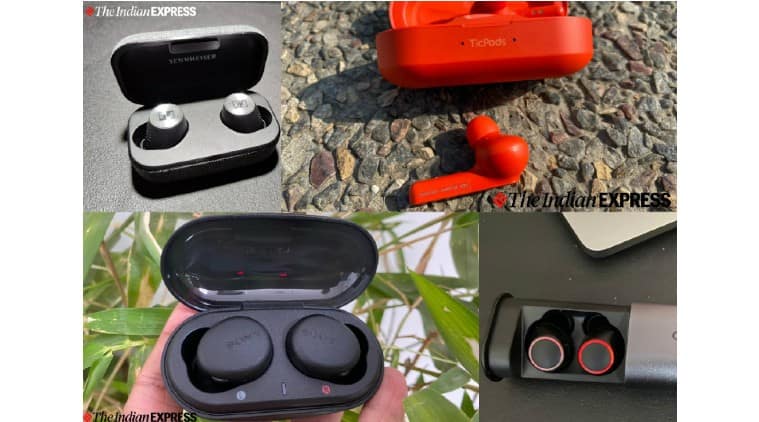 Best truly wireless earphones according to us

Let’s take a look at all of the truly wireless earphones that we have tested out in the recent past and check out how they performed. (Express Photo) Many companies ...