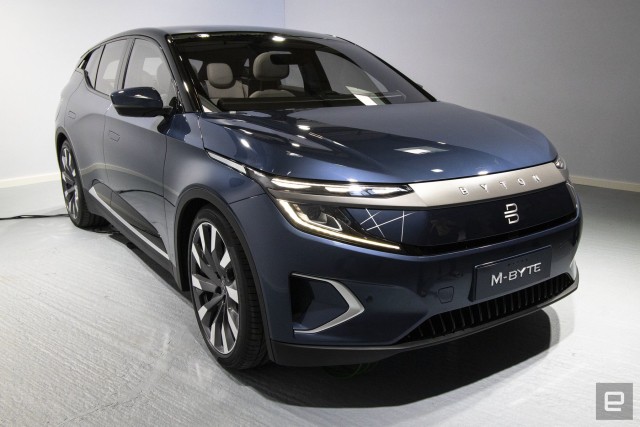 Another luxury electric car maker is taking drastic action in light of financial trouble. Chinese firm Byton has told The Detroit Bureau and The Verge that it’s stopping operations for “at least” six months due to financial struggles exacerbated by the COVID-19 pandemic. Most China-based workers will be furloughed, with just a “small group” staying active in case they’re needed, according to spokesperson Dave Buchko.

The decision comes despite Byton having the support of state-controlled car giant First Auto Works, although Buchko noted that Byton had made it further than many of its rivals with ... 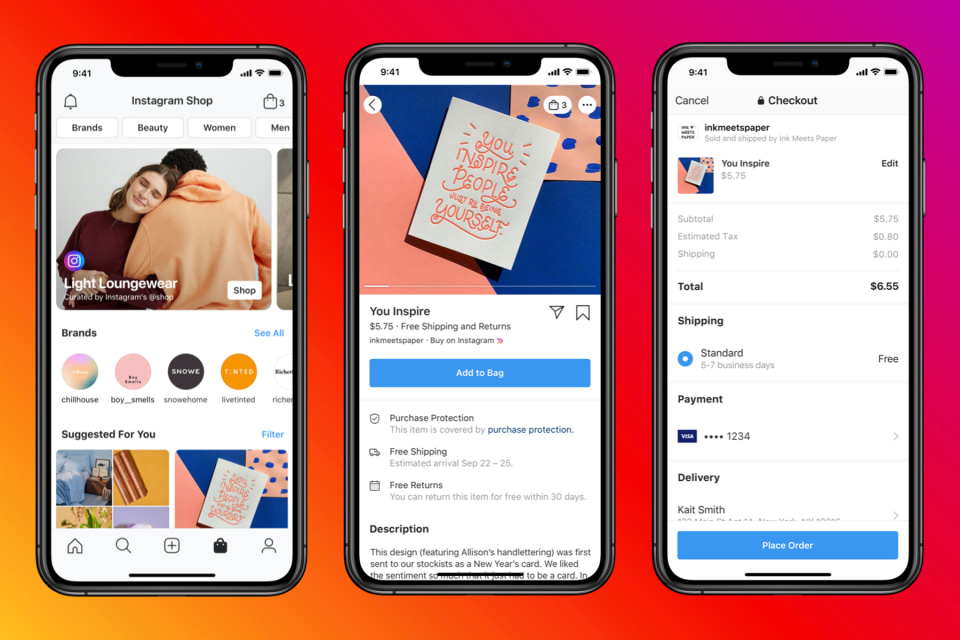 Instagram's redesigned shopping hub goes live in the US

You might have noticed that Instagram has an area called ‘Shop.’ It’s accessible from a tiny button in the Explore tab and is little more than a grid packed with ...