A patch on a bulletproof vest recovered by the FBI during an investigation of a murder allegedly committed by a boogaloo member. The patch features an igloo and a Hawaiian-style print, both popular boogaloo symbols ("big igloo" and "big luau" sound like "boogaloo").

Facebook is changing its stance on the boogaloo movement. The social media company said Tuesday that it's banning a network associated with the far-right extremist movement, labeling it a "dangerous organization." Previously, Facebook opted to leave many such groups alone.

The company said it took down a core set of 220 Facebook accounts, 95 accounts on ... 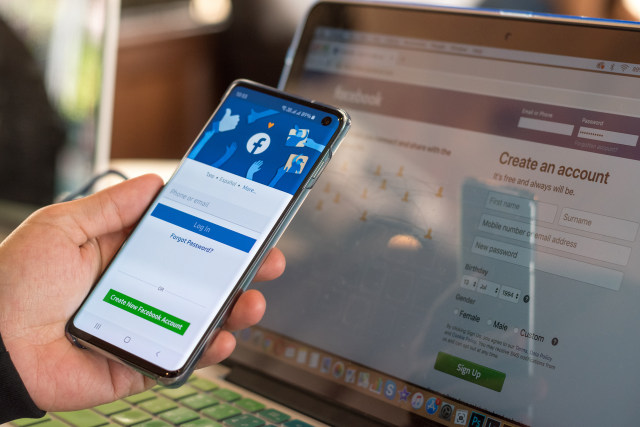 Facebook shared user data with developers it shouldn't have — again

Facebook has disclosed yet another instance of developers receiving user data they shouldn’t have. According to the company, at least a few thousand developers were able to access some personal ...