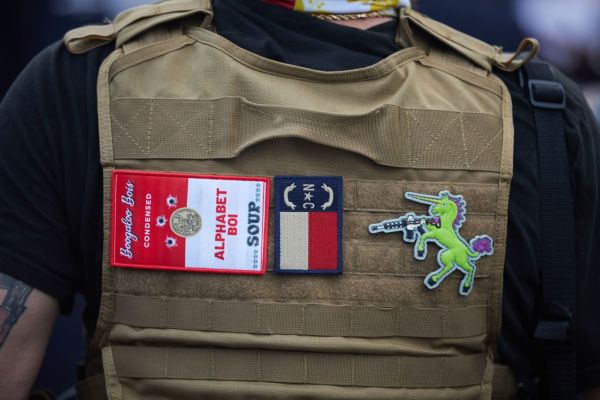 Facebook took action to remove a network of accounts Tuesday related to the “boogaloo” movement, a firearm-obsessed anti-government ideology that focuses on preparing for and potentially inciting a U.S. civil war.

“As part of today’s action, we are designating a violent US-based anti-government network under our Dangerous Individuals and Organizations policy and disrupting it on our services,” Facebook wrote in the announcement. “As a result, this violent network is banned from having a presence on our platform and we will remove content praising, supporting or representing it.”

In its announcement, the company made a distinction between “the broader ... 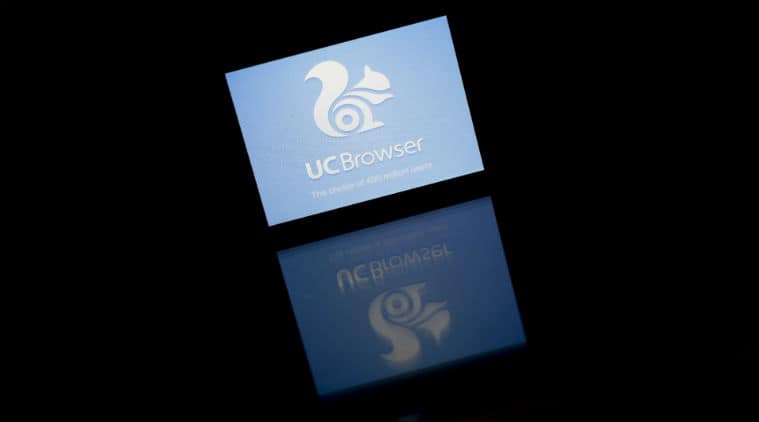 an hour ago   Indian Express

UCWeb said in a statement that it had complied with the government order and stopped services but did not comment on whether it had shut operations entirely. It said the ...