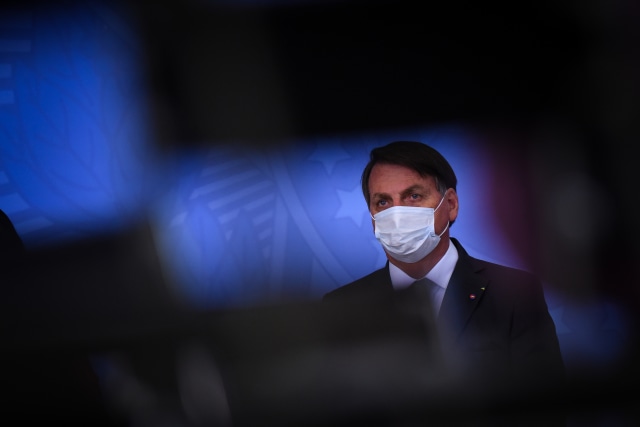 Facebook has been eager to fight misinformation on its platform, but it’s concerned Brazil might have taken things a step too far. BBC News reports that Facebook has blocked the accounts of a dozen allies of Brazilian President Jair Bolsonaro after the country’s Supreme Court ordered them blocked worldwide in May. The group, which includes business mogul Luciano Hang and political party leader Roberto Jefferson, was accused of spreading fake news about judges. 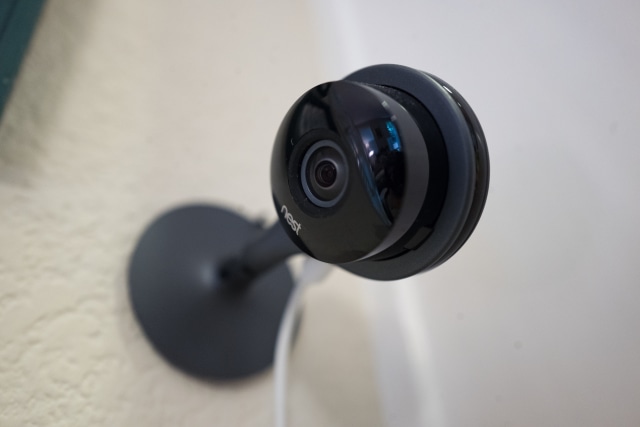 Google has announced that it will invest $450 million in security firm ADT, forming a partnership that will allow ADT’s technicians to sell and install Google’s Nest family of products. ...