Forecasts for the Internet in 2021. New Digital Spirit of Optimism

When it comes to digitalization, what will be important in 2021 for companies, cloud providers, and ISPs? Will the digital boost brought about by Corona be ongoing in the new year? 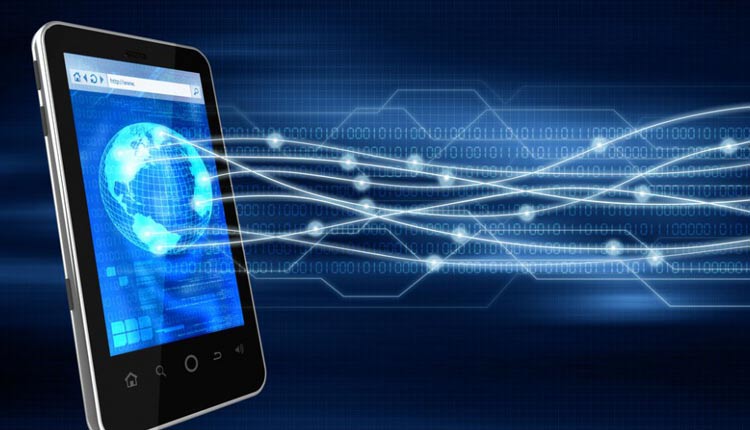 Dr. Thomas King, Head of Technology at the operator of the world’s largest Internet Exchange (IX), DE-CIX Frankfurt in Germany, on the future of Internet connections and interconnection in 2021.

In the past, people were happy when the Internet simply worked. Today, providers and companies are developing very precise ideas as to what an Internet connection needs to provide. Dedicated connections to the cloud – also known as cloud connectivity or cloud on-ramping – are already a major topic in the industry, and will gain momentum in 2021.

More and more services are migrating to the cloud, and this is not only since Corona – but what do companies do in the event of an outage? On August 30, 2020, network problems at the US provider CenturyLink led to Internet outages worldwide. In 2021, we will see an increasing focus on resilience – as part of increasingly specific ideas as to what an Internet connection must be able to provide.

Everyone needs connectivity, but until now companies have been happy to outsource their connectivity. Either there was a lack of internal know-how, or the company relied on external service providers so as not to incur internal costs. Today, however, security, data management, and user experience are increasingly becoming boardroom topics.

In the automotive industry, companies have already started developing their own internal competencies. A car’s digital services – such as warnings of traffic congestion, regular upgrades of the car via software updates, and user-centric apps – will soon be as important to consumers as the chassis itself. Car makers are therefore once again focusing on having control of their network connections in order to guarantee consistently high quality. Just like the automotive industry, many other industries will undergo the same process in 2021 – and interconnection will again become a core competency.

In 2020, Corona gave digitalization a huge push, as well as bringing greater visibility to many digitalization projects and demonstrating the importance of digital infrastructure at various levels. Working from home and using video conferencing systems has now become standard, and there has been explosive growth this year in office and collaboration solutions from the cloud. This trend will continue in 2021 – albeit not quite as intensively as in the past year.

In the first half of 2020, many planned investments were brought forward: infrastructure and digitalization were setting the agenda. A massive amount of bandwidth was added to cope with the increasing traffic. Life in the “New Normal” means that the focus continues to be on expanding digital infrastructures, even as people start returning to the office. In the same way that much was brought forward to 2020, we expect some investments to be pushed back until the second half of 2021.

5G will finally be fit for mass uptake in 2021: New hardware is already on the market, and all of the latest generation smartphones support 5G. What had been missing were the networks, and these will be rolled out in 2021 – at least in conurbations. New applications will quickly follow, from VR gaming to sophisticated streaming services. Politicians have been promising network rollout for some time now, and next year we can realistically expect a perceptible boost. 5G will also take the industrial application of interconnection to a new level. Current scenarios include, for example, the mobility sector. This requires the widespread deployment of 5G towers and edge computing functions in edge data centers, as well as the associated fiber optic connection to remote data centers and regional cloud solutions. A connected car will entail a huge number of sensors – but, on the other hand, it can in itself be considered a mobile edge data center. In the future, cars will at times need to make vital “decisions” on the basis of data, so it must be ensured that this data processing is direct and immediate. The theoretical latency requirement in an emergency is below 1ms.

We will also see a leap ahead in the area of larger infrastructure: all major networks will jump to 400GE. Until now, the technology has been very expensive, but in 2021 it will become affordable and therefore widely available. This combination of significantly faster networks and increasing edge computing should be exciting for many providers and companies.

The bottom line: Make the most of the new spirit of optimism

In 2021, we will see a further continuation of existing trends: Automation, self-service and security are topics that will still play a major role. In addition, the focus will be on different, specific types of connections for new target groups and dedicated applications. Companies that are expanding their digital offerings are making connectivity a core competency again. And technologies such as edge computing and 5G are finally becoming fit for the masses.

All of this is creating a new spirit of optimism in the Internet industry, which is pulling it out of the saturation of recent years. At the beginning of the 2000s we could see an incredible speed of innovation in the Internet world. Perhaps, in 2021, we can re-live this heady time and use the boost brought about by Corona in order to keep the transitioning market well supplied with new innovations. 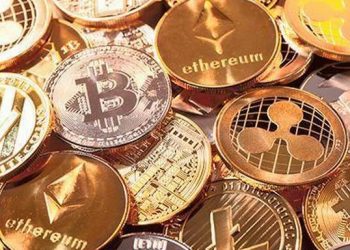 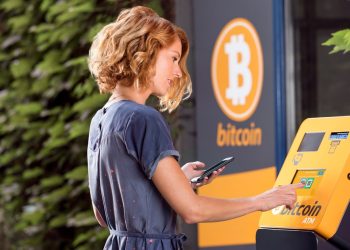 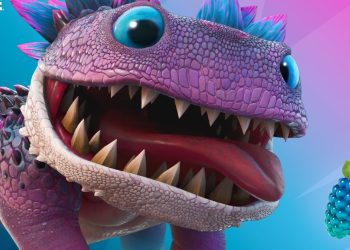 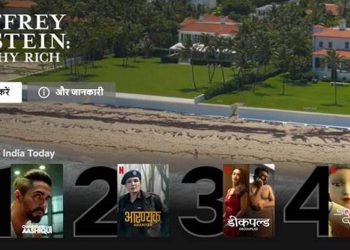