Check out the Top 5 Spying Cameras 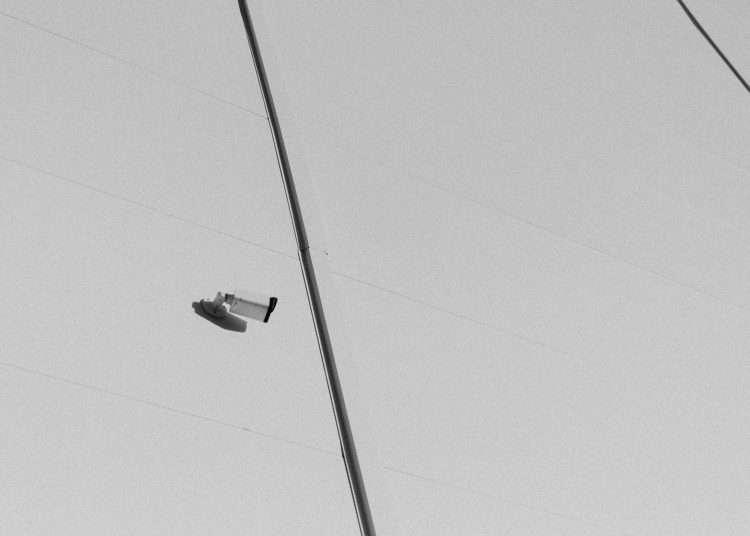 [Guest Post] A hidden camera, also called a spy camera, is used to record people without their knowledge. It is generally used when the subject would usually be expected to object to being recorded as an invasion of their privacy. Such cameras may not be visible to the subject because they are fitted with a long-focus lens or located behind a two-way mirror. The use of hidden spy cameras raises personal privacy issues, and there must be legal aspects to consider, depending on the jurisdiction in which service takes place.

A hidden camera can be wired or wireless. These cameras may also have an audio capability. Also, these can be activated manually by remote control or connected to a motion detector. The wired camera is connected by cable to a viewing or recording device, such as TV, VCR, NVR, DVR, memory card, or other data storage medium.

On the other hand, a wireless hidden camera can transmit a video to a receiver within a small radius, where the images may be viewed or recorded. It is common to say that wireless means that the camera does not have wires or does not have to be plugged in for power. This is not the case. In regard to video recording cameras, the word wireless does not refer to the camera’s power source but rather the camera’s method of video transmission.

Hidden cameras concealed inside street lights have been used by drug enforcement administration and US immigration and customs enforcement. These cameras may also be used for household surveillance devices and may also be used commercially or industrially as spying. Business owners and law enforcement use hidden cameras to keep an eye on theft from employees. Parents use it to protect their children from the babysitters and police to catch the criminals in the act.

All these legal uses are acceptable, but hidden cameras’ illegal use may not be suitable for the spy and the one being spied. For example, dishonest property owners can install hidden cameras in apartments and houses and not inform their guests about hidden filming. Some small hotels do the same, although much less often than homeowners. So following are the insights to find out a hidden camera:

Strange looking things need to be examined. Some hidden cameras may disguise themselves as a phone charger. This device is indeed capable of charging, but it also has undocumented features. And there are many similar gadgets: smoke detectors, remote controls, speakers, alarm clocks, light bulbs, and even flowerpots. During the first examination, it is worth paying attention to any suspicious things that are in sight. The camera will be in the line of sight anyway. It can disguise itself as a completely ordinary thing that is placed in an unusual place. 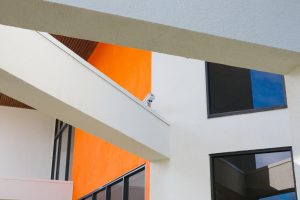 If nothing was found, then it is high time to check everything more thoroughly with the flashlight. This is a good tool for detecting spy cameras. Any camera has a lens made of glass or polished plastic. The reflectivity of such a surface is much higher than that of other things. Accordingly, if you direct light on them, the lenses of a hidden camera will reflect the rays much better than any other objects around. Dimming light helps even without using flashlights. Many cameras are equipped with an activity indicator and can be seen in the dark.

Spy equipment can be tiny. Accordingly, it can be hidden in small objects and disguised in, for example, as mounting bolts, handles, and other items. It is better to check the small objects of the interior carefully. Don’t forget to check cute toys. Cameras are most often built into them.

It is not always possible to find cameras during visual inspection. Sometimes you need more advanced tools than your eyes and a flashlight. There you can use systems that can detect sources of Wi-Fi signals. The fact is that the overwhelming majority of cameras located in hotels and apartments transmit a signal over a wireless network and do not write data to the built-in hard drive. The application does not show the type of the detected device but shows its MAC address, and then you can determine the type of device.

Lastly, a wiretapping detector is not the easiest way to detect devices. First, the use of RF detectors by individuals is prohibited in many countries. Secondly, such a device cannot be transported across any border. And thirdly, few people will buy and carry a wiretap detector when going on vacation. But the detector is easy to use. You need to go around the room holding it. If you hear a repeating sound, it means that the device has found something. The closer to the signal source, the more often the sound will repeat. Using these methods, you can find a hidden camera and immediately report it. 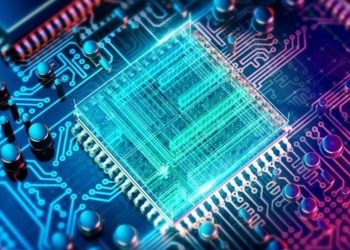 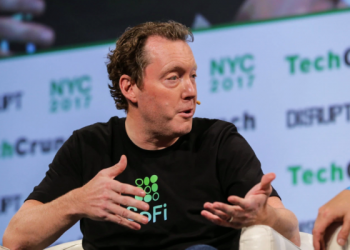 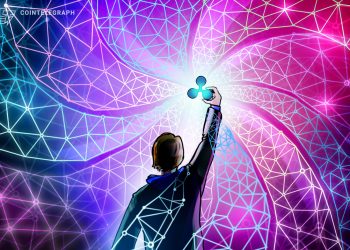 Ripple has sold $15M of its stock in MoneyGram 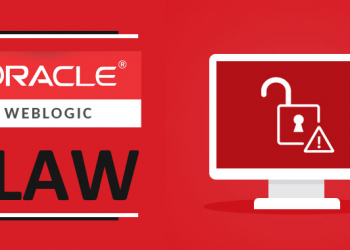 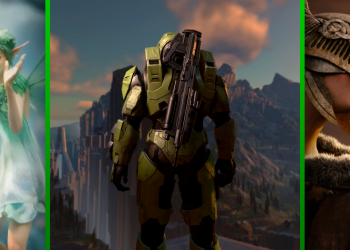 The Biggest Xbox Games To Play In 2021 And Beyond 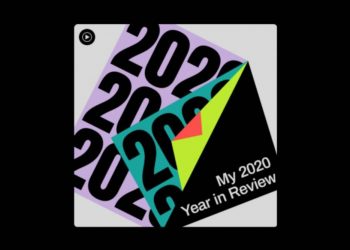 YouTube Music ‘My 2020 Year in Review’ playlist now available: Take a look at your most heard songs