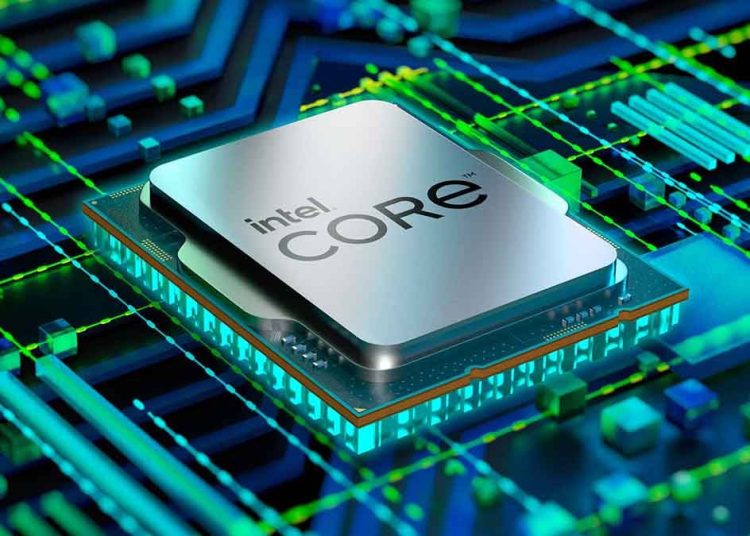 Intel on Monday announced its 12th Generation family of processors at its Intel Core Experience event in India. The new processors are currently available in the market for both desktop and laptop machines. Today, the company highlighted the H-series, HX series, U-series, P-series, and S-series processors that are built on the Intel 7 process. Let’s take a look at all the details. Also Read – Processor vs SoC explained: How your smartphone processor is different from a laptop processor

The mobile series of 12th Generation processors start with U-series, P-series, H-series, and HX-series. There’s also the S-series, but that’s for desktops. Also Read – There is a shortage of chips for machines that make chipsets: Intel, Apple chip maker