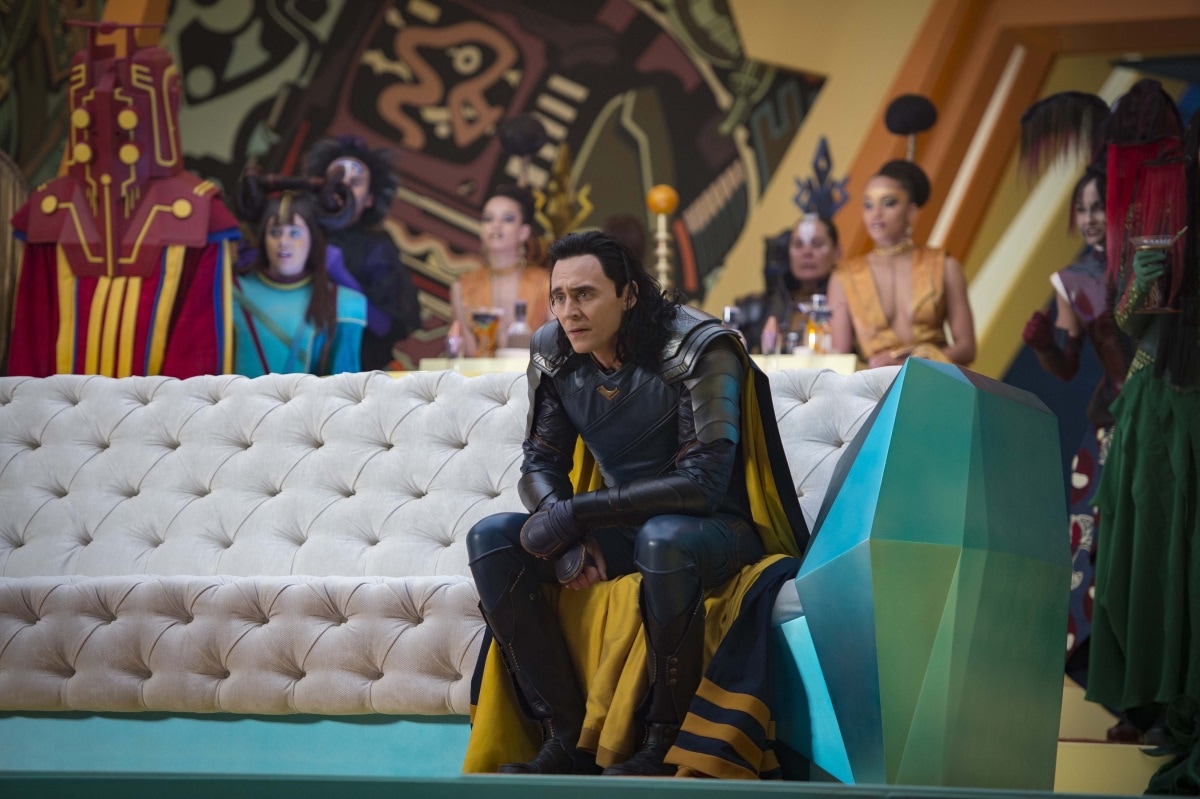 We know little about Tom Hiddleston's return as the God of Mischief in Loki next year, but creator and showrunner Michael Waldron has given us the first hints of what to expect from the Disney+ series in a new interview. Waldron said the six-episode miniseries will focus on Loki's “struggle with identity”. Remember, this isn't the Loki that died in Avengers: Infinity War, but the one who ... 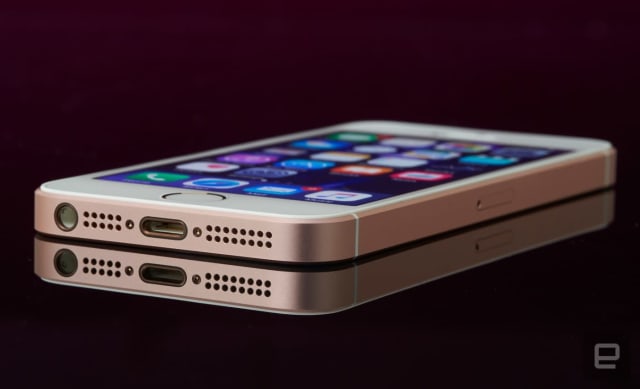 Especially because it seems like high-end phones are getting bigger and more expensive, there's been a lot of interest in rumors over the last year or so that Apple will ...