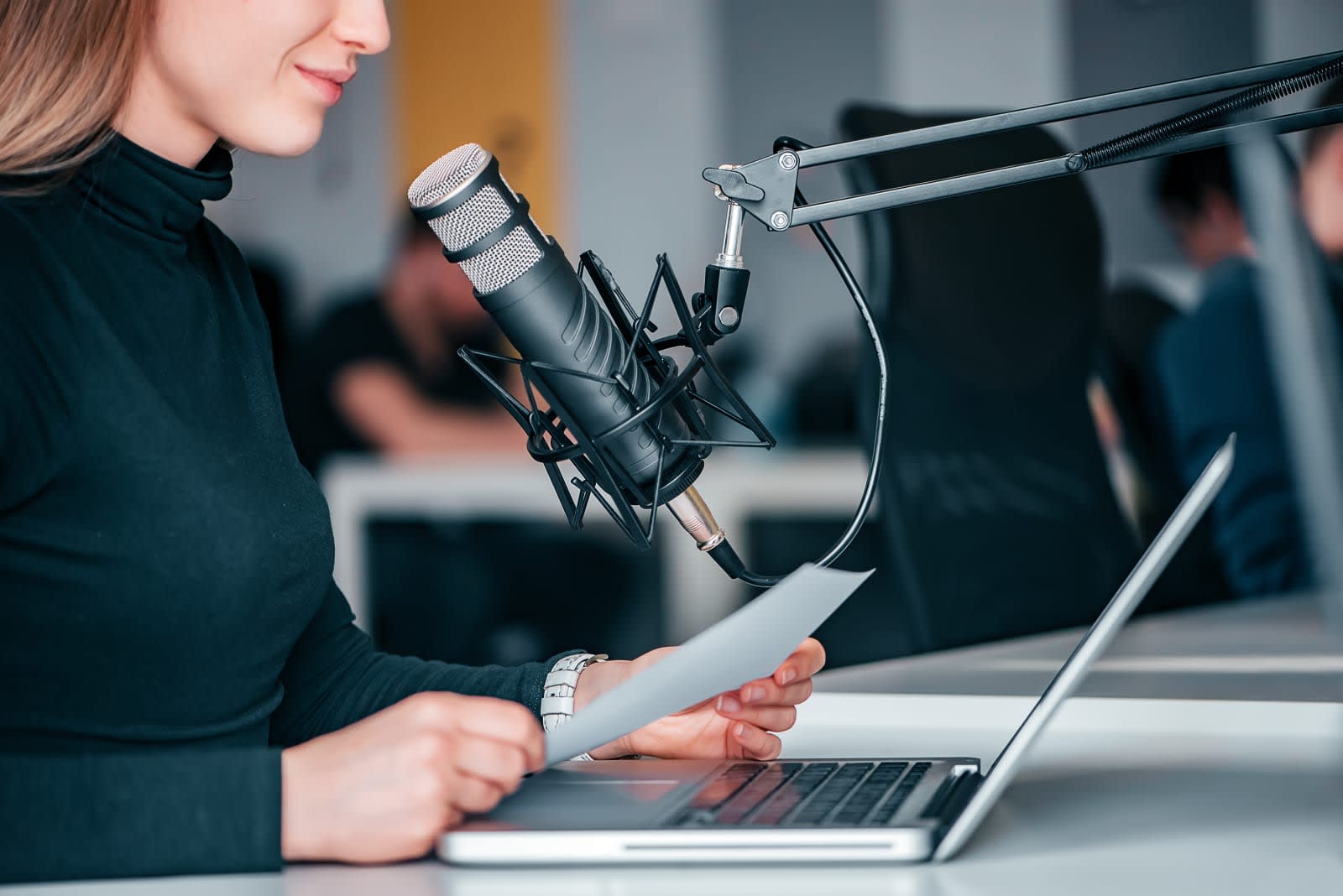 Less than 12 months after its rocky debut, premium podcast service Luminary has lowered its subscription fee. It's down to $5 from $8 per month, while the company added a $35 annual plan.

The premium offering includes access to exclusive, ad-free podcasts from folks including Trevor Noah, Conan O'Brien, Hannibal Buress and Lena Dunham. You can also use Luminary's app as a regular podcast player for shows from elsewhere, which the company describes as the free version of its service.

Luminary, which hopes to become the "Netflix of podcasts," ran into some major ... Indians made a beeline to buy iPhone 11 that flew off the shelves in the festive season. The iPhone XR, launched last year, also did well. Mac and iPad generated ...