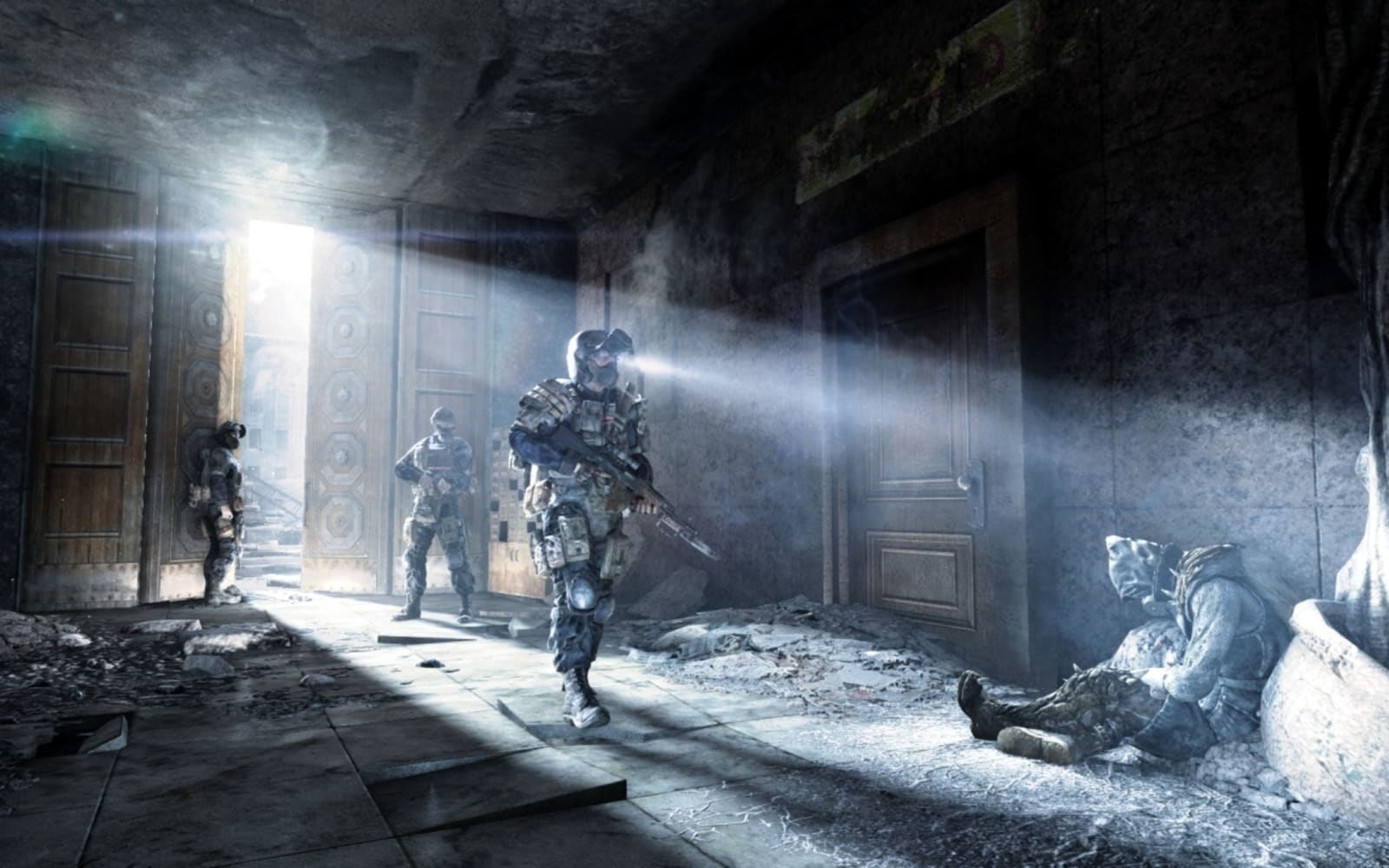 Metro Redux -- the double game collection including Metro 2033 and Metro: Last Light -- has been available on PS4, Xbox One and PC since 2014. Now, 4A Games is bringing Metro Redux to Nintendo Switch. The combo will be available February 28th, and it should be available for pre-order soon.

If you're new to the Metro series, the games are set in Russia in a near and post-apocalyptic future where nuclear war has wreaked havoc on the planet. The games are loosely based on a series of novels by Russian author Dmitry Glukhovsky.

In the Switch version ... In daily news wrap, we take a look at the top news of the technology world. Today, Google revealed the dates for its next I/O developer conference. Lenovo launched its ...