Christina Koch met with reporters in Houston six days after returning to Earth from the International Space Station. Her 328-day mission — which ended last Thursday — was the longest ever by a woman.

Koch returned home to Galveston, Texas, to find a kitchen full of chips and salsa, something she’d craved in orbit, along with the Gulf of Mexico. (Image: AP)

NASA’s new record-setting astronaut said Wednesday that aside from sore muscles and trouble with balance, she’s readjusting well to gravity after nearly 11 months in space. 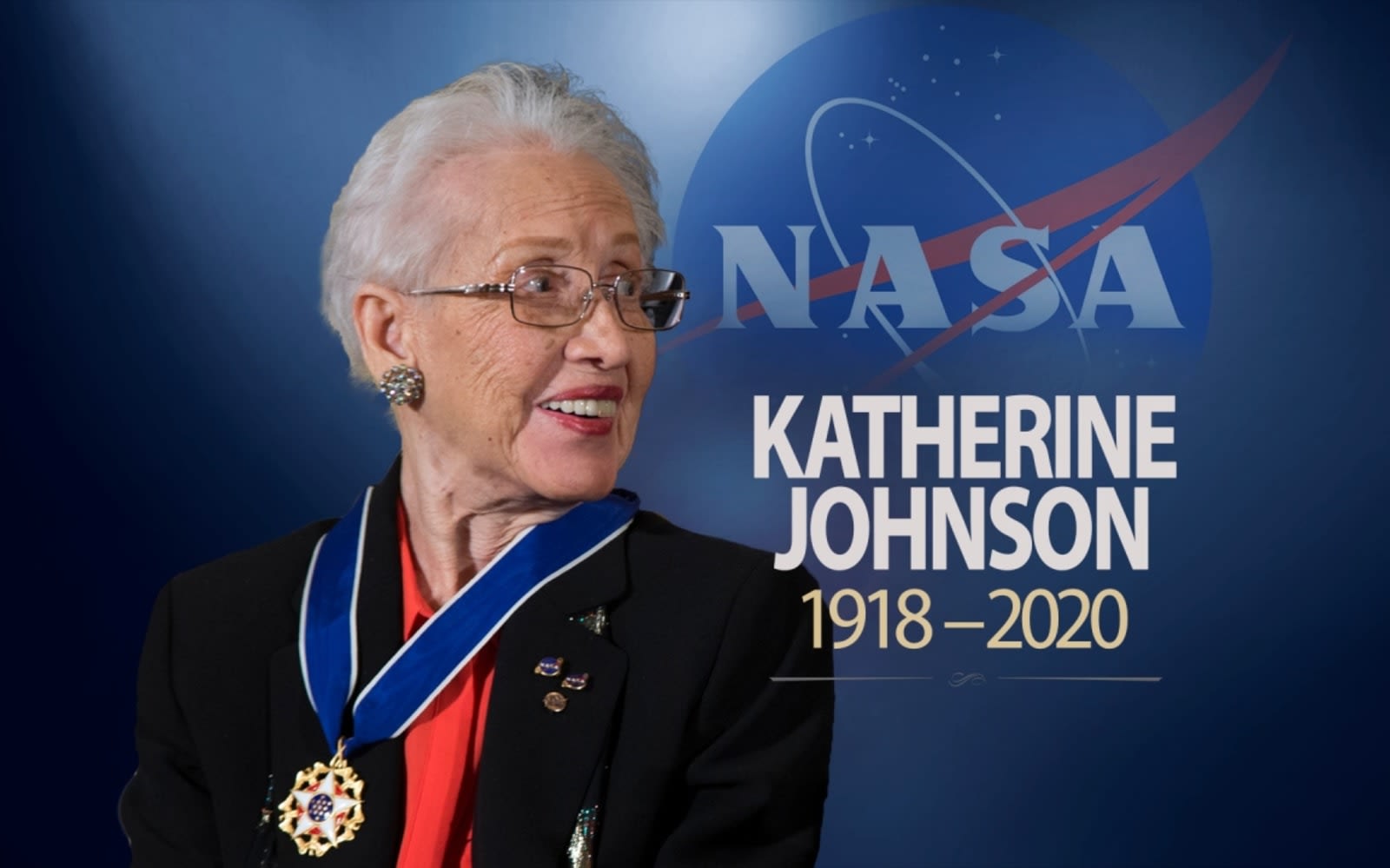 The celebrated NASA mathematician Katherine Johnson, who you may know from the book or film Hidden Figures, passed away today at the age of 101. Johnson is perhaps best known ...